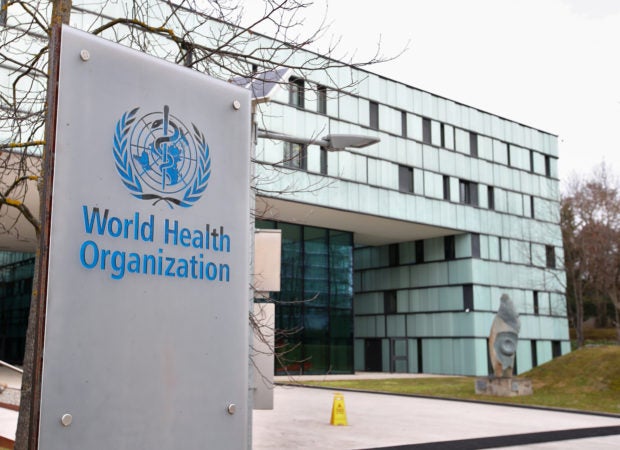 GENEVA — The world is on the brink of “catastrophic moral failure” in sharing Covid-19 vaccines, the head of the World Health Organization said on Monday, urging countries and manufacturers to spread doses more fairly around the world.

WHO Director-General Tedros Adhanom Ghebreyesus said the prospects for equitable distribution were at “serious risk” just as its COVAX vaccine-sharing scheme aimed to start distributing inoculations next month.

He noted 44 bilateral deals were signed last year and at least 12 have already been signed this year.

“This could delay COVAX deliveries and create exactly the scenario COVAX was designed to avoid, with hoarding, a chaotic market, an uncoordinated response and continued social and economic disruption,” he said.

Such a “me-first approach” left the world’s poorest and most vulnerable at risk, he said at the opening of the body’s annual Executive Board meeting in virtual format.

“Ultimately these actions will only prolong the pandemic,” he added, urging countries to avoid making the same mistakes made during the H1N1 and HIV pandemics.

The global scramble for shots has intensified as more infectious virus variants circulate.

Tedros said more than 39 million vaccine doses had been administered in 49 higher-income countries whereas just 25 doses had been given in one poor country.

A delegate from Burkina Faso, on behalf of the African group, expressed concern at the meeting that a few countries had “hoovered up” most of the supplies.

Observers say this board meeting, which last until next Tuesday, is one of the most important in the U.N. health agency’s more than 70-year history and could shape its role in global health long after the pandemic ends.

On the agenda is reform of the body as well as its financing system, which was revealed as inadequate after its largest donor, the United States, announced its withdrawal last year.

“WHO has to remain relevant and … has to come out of this crisis with more strength than before,” said WHO Executive Board Vice-Chair Bjoern Kuemmel of Germany in comments last week.

But he expected resistance from some countries to pressure to boost financial contributions.