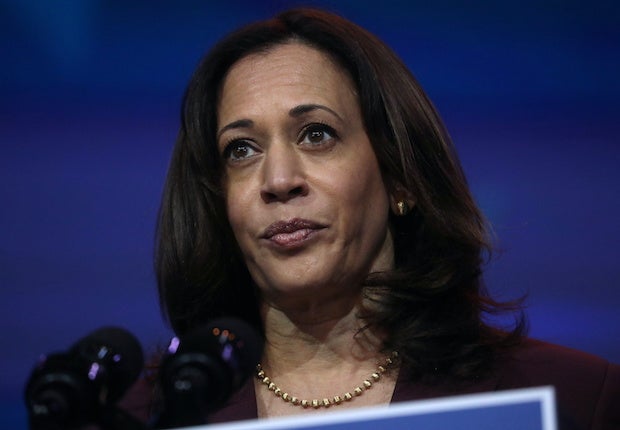 WILMINGTON, Delaware – U.S. Senator Kamala Harris of California will resign from the Senate on Monday in preparation for her inauguration as Joe Biden’s vice president on Wednesday, according to aides familiar with her plans.

Governor Gavin Newsom has picked California Secretary of State Alex Padilla to fill the rest of Harris’ term, which could include President Donald Trump’s second impeachment trial. But it was not immediately clear when he would be seated, an aide said.