Another bout of heavy snow to hit S. Korea 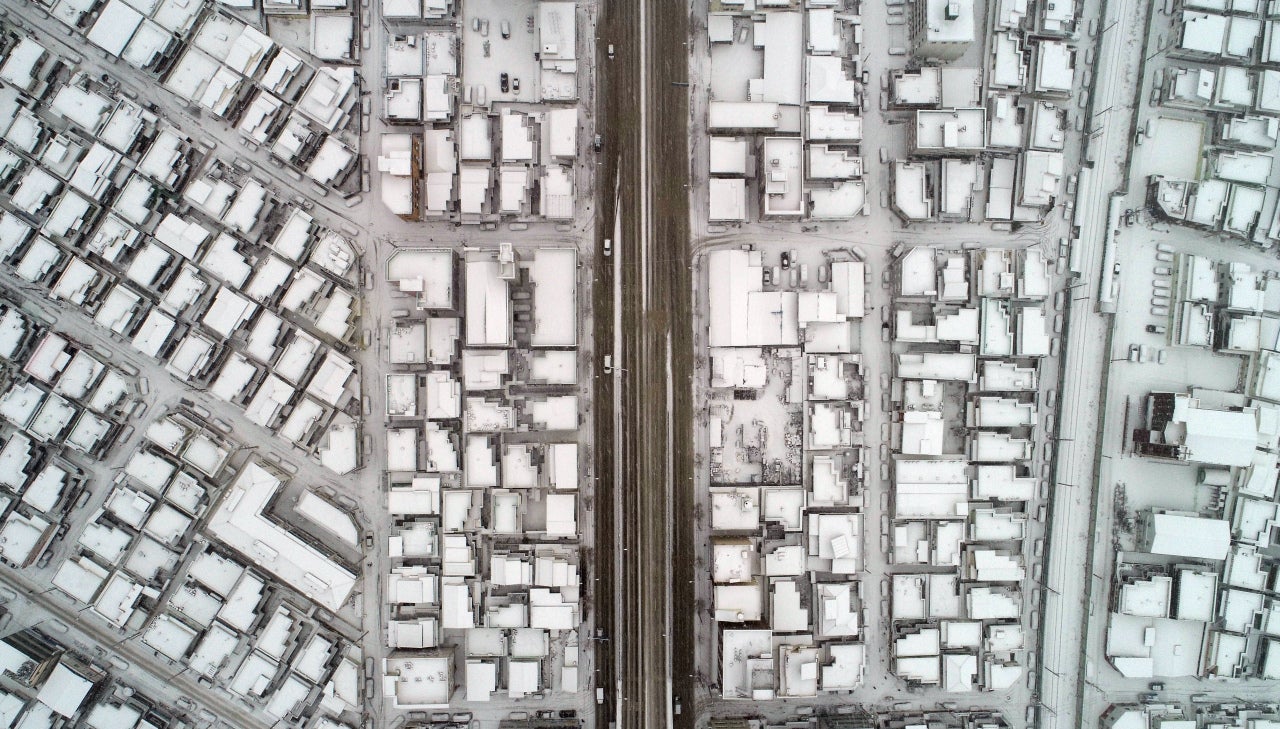 Vehicles pass through a downtown covered in snow in Buk-gu, Gwangju. Yonhap

SEOUL — Another bout of heavy snowfall has been forecast to hit South Korea later in the day and continue through Monday morning, raising the alarm over a potential traffic disturbance around morning rush hour.

The Korea Meteorological Administration said the western part of the greater Seoul area and the west coast line of South Chungcheong Province will begin to see snowfall at around 3 p.m.

The flurry will then gradually move east to affect the country’s inland areas. By Monday morning, most parts of the country, including Gangwon Province, North Jeolla Province and part of South Jeolla and South Gyeongsang provinces, will have heavy snowfall, the weather agency said.

The agency also warned that it would lead to a snowstorm heavier than the two bouts of snow bursts in the country earlier this month.

Gangwon Province and the eastern part of Gyeonggi Province could experience up to 10 centimeters of snow while Seoul and surrounding areas, South Chungcheong Province and North Jeolla Province may see snow of up to 7 cm, according to the agency.

As of Sunday morning, the weather agency maintained precautionary advisories against heavy snow for many parts of the country, including the overall Seoul region and surrounding areas.

The agency added that the country is likely to experience another flurry the following weekend, with unusually frequent snowstorms hitting the nation this winter. (Yonhap)

Read Next
Tagbilaran bishop urges parents not to pamper their children
EDITORS' PICK
Nestlé Philippines’ ‘NESCAFÉ Plan’ bags Grand Anvil at PRSP 56th Anvil Awards
822 NPA-free barangays set to get P20-M gov’t aid — Esperon
Pope Francis to meet top cleric Sistani on second day in Iraq
Don’t waste the hope of vaccines, warns WHO
Every Filipino home can now be a smart home with realme TechLife
Smart reinforces superiority with best speed and mobile video experience in PH
MOST READ
Robredo on Sara Duterte leading poll surveys: Why are Filipinos drawn to leadership of this kind?
So: I lacked connections to succeed in PH ‘culture’
US weapons, hardware in exchange for VFA
3,439 new COVID-19 cases push PH’s total to 591,138
Don't miss out on the latest news and information.