Now that Trump is impeached (again), what's next? | Inquirer News

Now that Trump is impeached (again), what’s next? 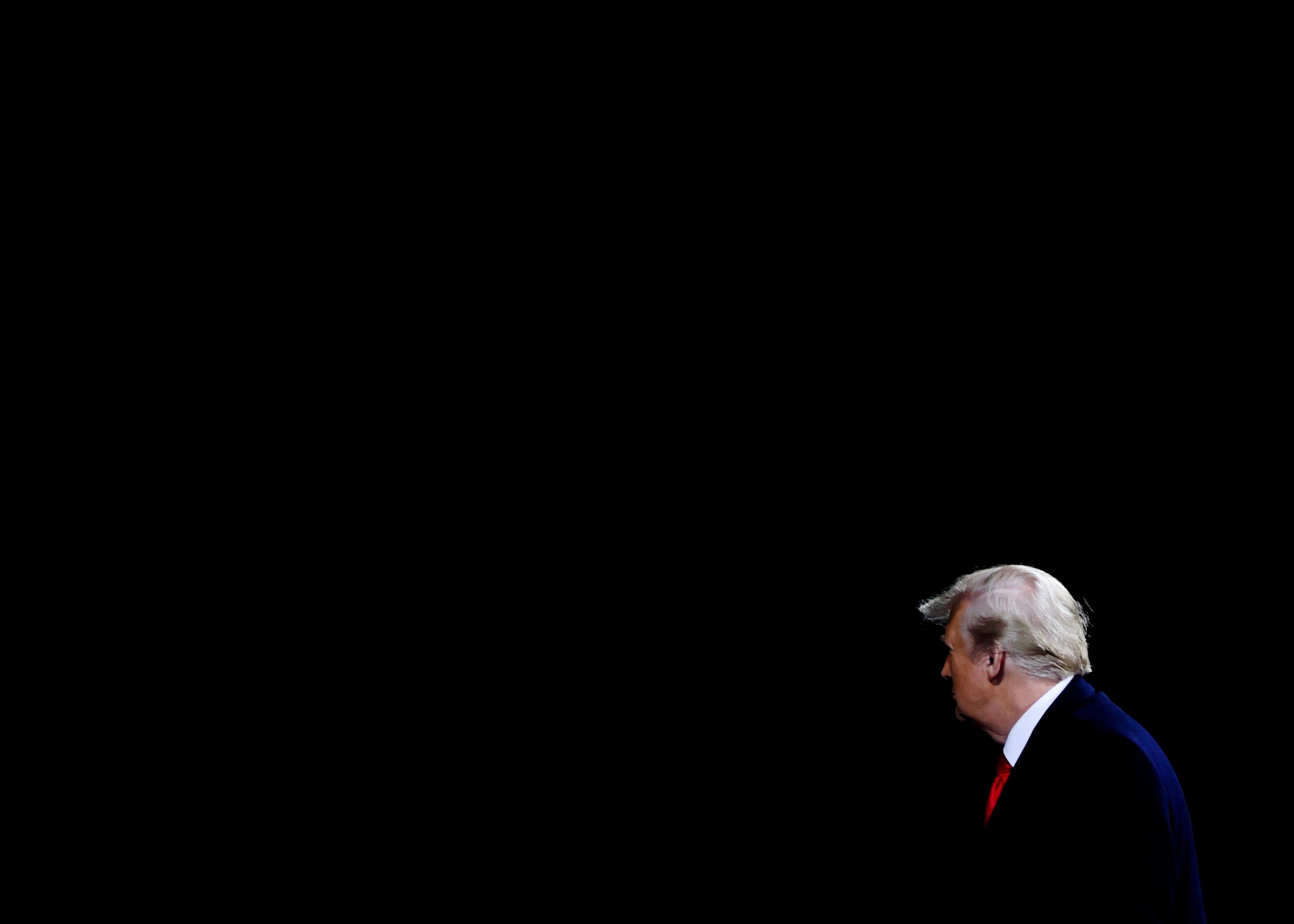 WASHINGTON–The US House of Representatives impeached President Donald Trump on Wednesday for a second time — just days before he is scheduled to leave office — raising questions about what happens next.

The House voted 232-197 to impeach the president, with 10 members of Trump’s Republican Party joining 222 Democrats.

Here are some of the possible scenarios after the House impeached Trump for inciting last week’s attack by his supporters on the US Capitol as Congress certified Democrat Joe Biden’s presidential election victory:

Now that Trump has been impeached, it is up to Democratic House Speaker Nancy Pelosi to submit the article of impeachment to the Senate at a time of her choosing.

The Senate would then hold a trial.

That’s what happened last year after Trump was impeached in 2019 by the Democratic-controlled House for pressuring the leader of Ukraine to dig up political dirt on Biden.

Trump was acquitted by the Republican-majority Senate in February 2020.

This time, however, Trump has only a week left in the White House and Biden is to be sworn in as the 46th president of the United States on January 20.

The Senate is currently in recess and is not scheduled to return until January 19.

Even if the Senate did move “promptly,” there is no way it could conduct a trial before Biden is inaugurated and Trump leaves office, McConnell said in a statement.

“Given the rules, procedures, and Senate precedents that govern presidential impeachment trials, there is simply no chance that a fair or serious trial could conclude before President-elect Biden is sworn in next week,” he said.

Schumer, in a statement welcoming Trump’s impeachment by the House, said that regardless of when it starts “make no mistake, there will be an impeachment trial in the United States Senate.”

“Donald Trump has deservedly become the first president in American history to bear the stain of impeachment twice over,” Schumer said. “The Senate is required to act and will proceed with his trial and hold a vote on his conviction.”

While three US presidents have been impeached, none has ever been tried by the Senate after leaving office.

All three previous presidential impeachments — those of Trump and presidents Andrew Johnson and Bill Clinton — occurred while the leaders were still in the White House.

Some constitutional scholars argue that an ex-president cannot be tried by the Senate.

But the House has impeached and the Senate has tried former senators and judges after they were no longer in office or on the bench.

If a trial begins after January 20, Republicans would no longer hold a majority in the Senate and Schumer would be the majority leader.

While no longer in control of the Senate, McConnell would continue to have a powerful voice among his Republican colleagues and he has not ruled out convicting Trump.

“While the press has been full of speculation, I have not made a final decision on how I will vote and I intend to listen to the legal arguments when they are presented to the Senate,” McConnell said.

But McConnell believes Trump did commit impeachable offenses, according to press reports, and sees an opportunity to rid the Republican Party of the real estate tycoon once and for all.

A two-thirds majority of the senators present is needed to convict the president, meaning that if all of them are in the chamber at least 17 Republicans would have to join Democrats in voting for conviction.

Schumer said the Senate will not only vote on convicting Trump for “high crimes and misdemeanors” but will also hold a vote that could bar him from running again for federal office.

Trump has expressed interest in potentially running for president again in 2024 and a simple majority vote of the Senate could bar him from another White House run.

Your subscription could not be saved. Please try again.
Your subscription has been successful.
Read Next
Second year of pandemic ‘could even be tougher’: WHO
EDITORS' PICK
ACT slams Edca on 124th anniversary of PH-American war: ‘Tila hindi umalis ang mananakop’
Philippines central bank to focus on inflation at next policy meeting – governor
Only 38% of students grade 1 to 3 prefer local language as medium of instruction — Pulse Asia
House energy committee chair Arroyo bats for cheap electricity
Omega Speedmaster super racing: Tiny device massive change
vivo Philippines offers a free bouquet of flowers and a premium necklace perfect for Valentine’s Day
MOST READ
Philippines’ own ‘Anna Delvey’ arrested in Taguig City
Pokwang admits she lied about cause of split with Lee O’Brian: ‘Umasa akong aayusin pa niya’
OWWA chief Arnell Ignacio: Socmed manager behind post on my love life
Vice Ganda asserts all is well with Karylle, takes swipe at ‘kuya’ who chimed in to be ‘trending’
Don't miss out on the latest news and information.