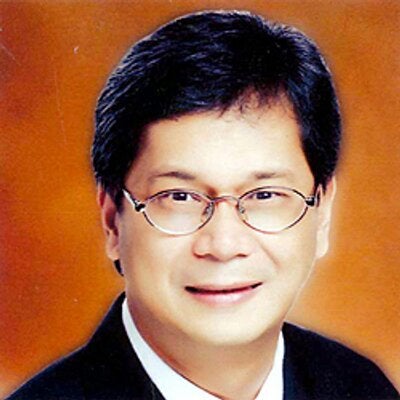 MANILA, Philippines — The Metropolitan Manila Development Authority (MMDA) is studying the possibility of designating the rightmost lane of the Epifanio Delos Santos Avenue (Edsa) for motorcycles.

According to a press statement from the agency on Tuesday, newly-appointed MMDA chair Benhur Abalos said that the full opening of the South Luzon Expressway-North Luzon Expressway (SLEX-NLEX) connector is expected to ease traffic on Edsa by 30 percent.

“Abalos also vowed to address the issue on U-turn slots with elevated bus ramps and hinted on putting motorcycle lanes on the right-most lane and also envisions pedestrian-friendly thoroughfares,” according to MMDA.

The MMDA said this was among the plans laid out by Abalos during his meeting with officials and directors of the agency.

Celine Pialago, MMDA spokesperson, told INQUIRER.net in a phone interview on Wednesday that the possibility of designating the rightmost lane of Edsa for motorcycles is still being studied.

(On putting the motorcycles on the rightmost lane, that is still being studied. He said that when the SLEX-NLEX connector opens, it might help alleviate the traffic situation on Edsa. So with that, we might consider it.)

Meanwhile, Abalos also assured that his policies as the agency’s chairman will focus on addressing the COVID-19 pandemic.

“Top on the list is the authority’s continuous efforts in mitigating the effects of the pandemic. We will focus on coordination with the authorities and local government units especially since the vaccine is underway,” he said.

Abalos also vowed to focus on the traffic situation and solid waste management in Metro Manila by working closely with concerned government agencies.

He added that he will meet with Transportation Secretary Arthur Tugade and the Philippine National Police – Highway Patrol Group to discuss the bus lanes along Edsa.

Further, Abalos assured that due process will be implemented and no unnecessary force will be used during clearing operations of the MMDA.

Lim, who confirmed in December last year that he tested positive for COVID-19, died due to cardiac arrest.