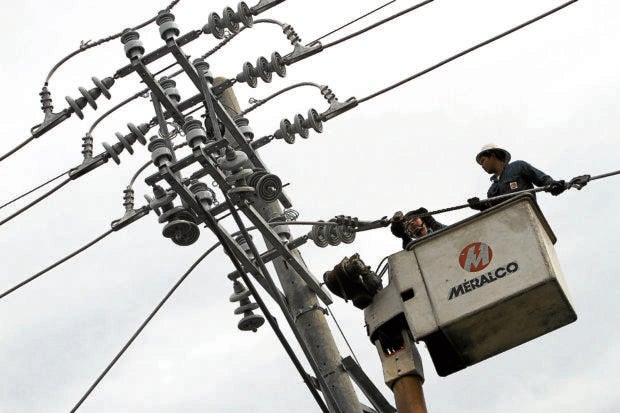 MANILA, Philippines — The Manila Electric Company (Meralco) on Tuesday said it would look into a senator’s proposal to extend its installment scheme for its consumers as Filipinos continue to reel from the economic impact of the COVID-19 pandemic.

During a hearing of the Senate energy committee, Senator Risa Hontiveros raised her suggestion for Meralco to continue its offered installment plan for bill payments in order to prevent disconnections among households that could not yet afford to settle their bills.

In response, Meralco Vice President and Head of Utility Economics Department Lawrence Fernandez told the senator that the power firm will be looking into her proposal.

“Currently, we are guided by the ERC’s (Energy Regulatory Commission) October 2020 advisory even beyond that we already extended the disconnection moratorium for consumers using 200 kilowatts per hour (kwh) or less,” Fernandez noted.

“We can consider, we will study the suggestion to extend payment terms for our customers,” he added.

In October, the ERC issued an advisory barring power distributors from disconnecting accounts of households with low energy consumption due to non-payment of bills until the end of 2020.

By December, Meralco granted the request of House Speaker Lord Allan Velasco to extend its no-disconnection policy until Jan. 31, 2021.

But Hontiveros issued her suggestion, which she also made through an earlier statement, after Meralco reportedly announced that it would start sending out notices of disconnection to consumers using 201 kilowatt-hours and more who are behind in their monthly payments.

“We will consider and study that po,” Fernandez reiterated, referring to the lawmaker’s proposal.

He noted, however, that Meralco has been paying its “generation, transmission and other suppliers in full and on-time while we are not able to collect in full from our consumers” over the past 10 months since the start of the pandemic.

ERC Director Sharon Montañer, meanwhile, said the commission will continue to monitor the situation on the ground to determine what interventions to take.

“We are continuously monitoring the situation on the ground and we will issue necessary intervention as needed. We will also look into the issue you brought up so we can also review and monitor,” she told the senator.