QC sees arrival of AstraZeneca vaccines on 3rd Quarter of 2021 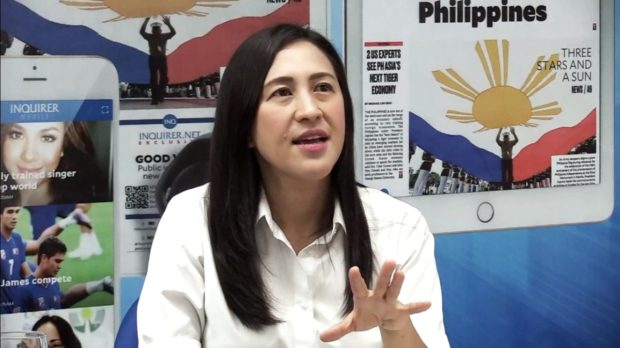 “Despite the fact, I think we are one of the first to express interest in AstraZeneca, we were told sometime in the third quarter,” the mayor said in an interview with ABS-CBN News Channel when asked about the timeline on the expected arrival of the vaccines in Quezon City.

However, Belmonte admitted that the city government will still ask for assistance from the national government because the initial dosages from AstraZeneca are not enough to cover all residents in their locality, which is the largest city in Metro Manila.

“Definitely, for example in our city, although we reserved 1.1 million dosages, that’s not enough. That’s very little. That’s going to cover a fifth of our population so we need the help and assistance of whatever the vaccines the national government can spare for Quezon City,” the local chief executive said.

On Monday, Quezon City announced that it secured 1.1 million doses of the British drugmaker’s vaccine. Belmonte said 550,000 residents are expected to receive two doses of the vaccine.