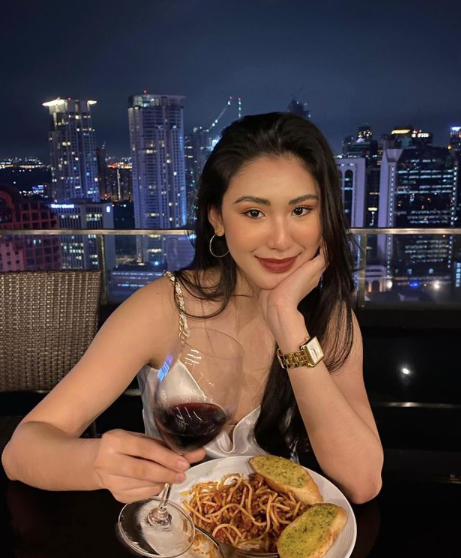 MANILA, Philippines — The friend of flight attendant Christine Dacera did not do enough to take care of her when she was allegedly drugged and intoxicated prior to her death at the New Year’s Day party, her mother Sharon Dacera said Tuesday.

In an interview with the ABS-CBN News Channel, Sharon confirmed that Christine told Rommel Galido, one of the New Year’s Day party-goers, that her daughter’s drink was allegedly spiked.

(Galido said that at 2 a.m., Christine leaned on his shoulder and said, “I think someone put something in my drink. My head hurts.”)

Galido, who is one of the respondents in the alleged rape-slay case, told reporters in a previous press briefing that a certain “Mark” reportedly put something in Christine’s drink, which affected her physical condition. Galido is also a flight attendant and one of Christine’s friends, Sharon noted.

Galido, however, shrugged off Christine’s sentiments and subsequently went to sleep, said Sharon.

Asked if Galido had lapses in taking care of Christine, Sharon said, “Mayroon ma’am. (He has lapses.)”

Sharon also said Galido could have asked the hotel staff for help when he found out that the victim was not feeling well.

(I just hope that when he found that my daughter is feeling sick, he could’ve called the hotel’s information desk to ask for help. There is a clinic there right? Why didn’t he do that?)

The Makati police said there was foul play in Christine’s death, prompting them to file provisional charge of rape with homicide against 11 people, who were with the victim on New Year’s Day. Dacera’s family also insisted that the 23-year-old flight attendant was sexually abused.

But the city prosecutor referred the case back to the lawmen because there is lack of evidence to prove that Dacera was raped and killed.