‘I’m happy where I am’: Escudero says no 2022 presidential race 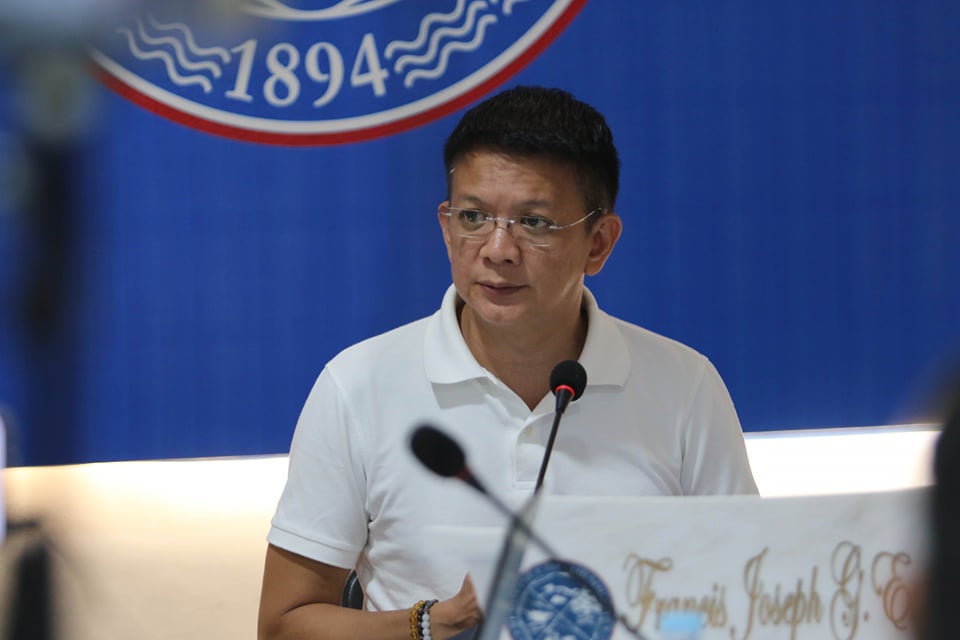 Escudero made the pronouncement in a vlog entry of his wife, actress Heart Evangelista, which was posted on YouTube on Sunday.

“I have no plans of doing so,” Escudero said when Evangelista asked him if he intends to seek the highest seat in the country next year.

“No money, no resources, not my time, and I’m happy where I am,” he added.

But if he runs in the 2022 polls, Escudero said he has three choices.

“Either run for Governor again, not run, or run for the Senate if I have the numbers,” he said.

Escudero ran for Vice President in the 2016 presidential elections as the running mate of Senator Grace Poe. He ended fourth in the vice presidential race.

The former senator emerged as one of the preferred Vice Presidential bets for 2022, according to a recent survey by Pulse Asia.