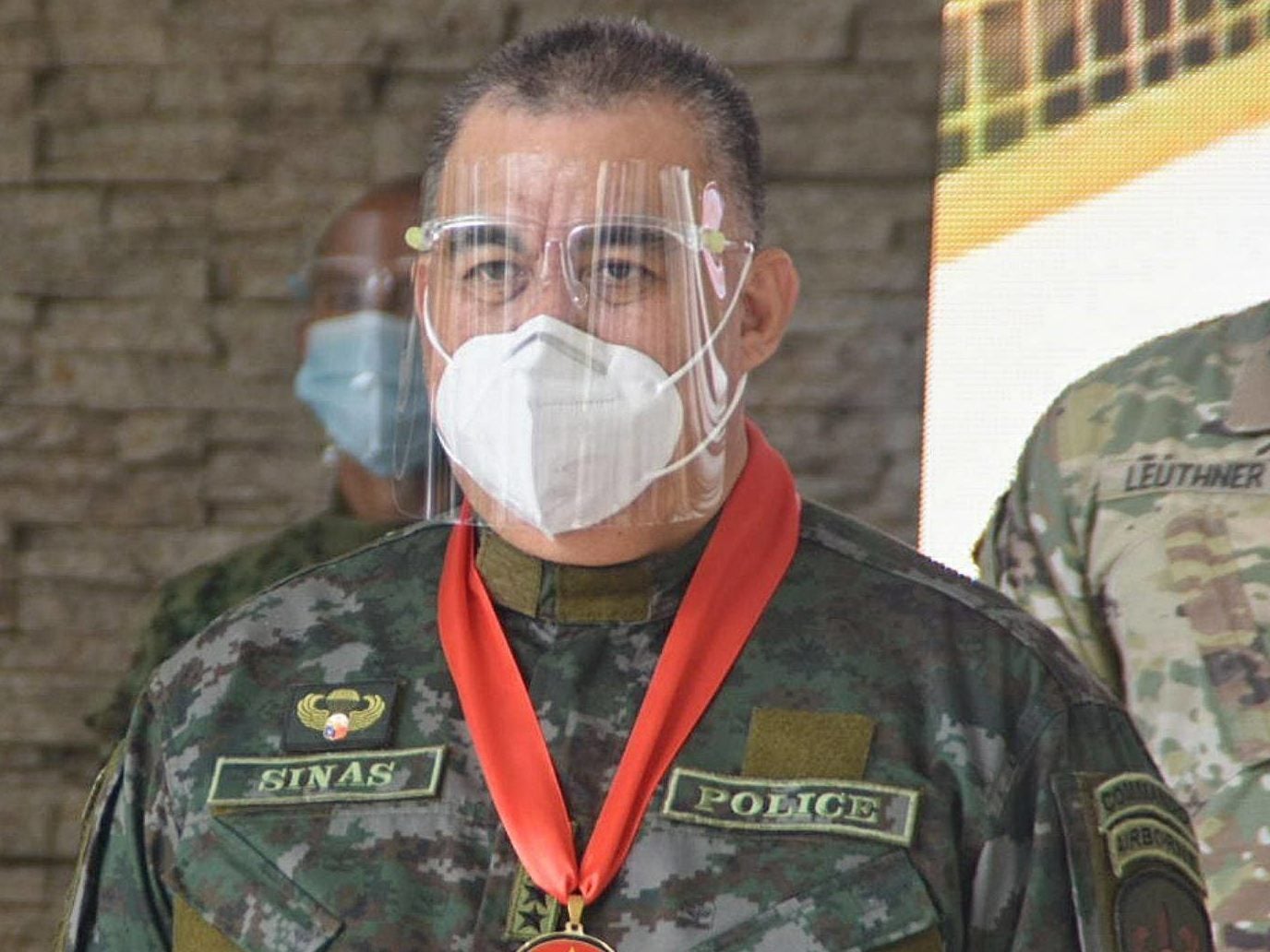 In a statement, Sinas identified the policeman as Police Corporal John Rey Ibasco, assigned with the Regional Logistics and Research Development Division 13 (RLRRDD-13).

“I was informed that a police officer from Police Regional Office-13 tested positive for drug use during random drug testing early this week in Butuan City,” said Sinas.

Sinas said out of 332 personnel who underwent the mandatory drug test in Police Regional Office (PRO) 13, Ibasco was the only police personnel who yielded positive for drug use.