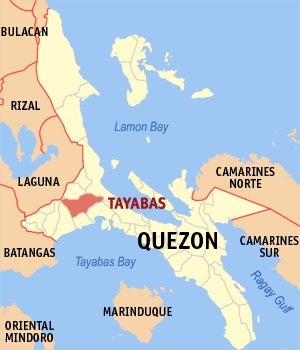 Colonel Ericson Dilag, Quezon police chief, reported that Alfonso Marquez Jr., 43, was arrested after he sold shabu (crystal meth) to an undercover police officer in a transaction in Barangay  Wakas in Tayabas City around 2:30 a.m.

In Candelaria, police collared Kirby Yngente, 43, along Cedeño street at the town center around 3:30 a.m.

Both suspects are said to be notorious pushers in their areas and will face a complaint for violation of the Comprehensive Dangerous Drugs Act of 2002.