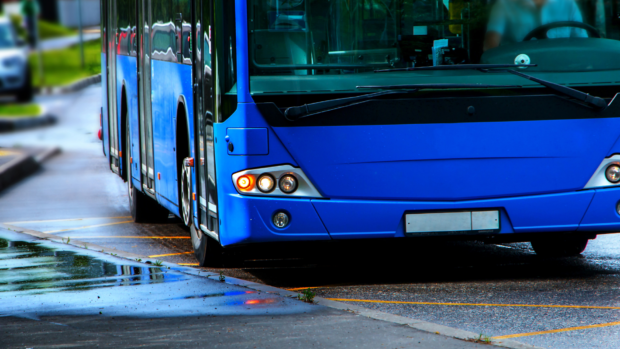 A Good Samaritan defended a bus driver who was suddenly assaulted by a 28-year-old man in New York City.

Charline Alston, 47, was driving on New Year’s Day when Edward Guererro ran toward her, demanding that he be allowed to ride the bus. Alston refused since she was not at a bus stop yet, as per the New York Post the day after.

Guerrero then allegedly became aggressive and began banging on one of the bus doors. She eventually pulled over when he smashed the driver’s side window and started punching her in the head.

“I was traumatized, I was frightened,” she was quoted as saying. “I never thought that I would come to work on New Year’s Day and be assaulted on a job that I’m supposed to come back home from safely. I was just frightened. I was in shock.”

Upon seeing this, one of the passengers, a 35-year-old man, named Yomboue Pierre Bama, quickly came to Alston’s defense. Bama asked her to open the door so he could rush toward Guerrero. He then held the latter in front of the vehicle until police arrived.

“I’m real grateful for him,” she said in the report. “The scene could have been much worse.”

However, Bama stated that he was simply trying to help and that it was the right thing to do.

Abbey Collins, a representative from the Metropolitan Transportation Authority, assured that they were cooperating with the police’s investigation and planned to prosecute Guerrero “to the fullest extent of the law.”

Despite the sudden attack, Alston said she would be returning to work after her injuries heal.

“That’s my passion, driving. I love to drive,” she expressed. “We are here to do a service.” Ryan Arcadio /ra