LUCENA CITY — The Quezon provincial government has allocated P1 billion for its coronavirus vaccination program that Gov. Danilo Suarez said would be insulated from partisan politics.

“It is a collaborative effort [of all local government officials]. All should get involved and help. There is no partisan politics because this involves human lives,” Suarez said in a telephone interview on Thursday.

He said the province would need P1 billion to buy the vaccine, in coordination with the national government, to ensure that the vaccination program would cover as many people as possible. The provincial government can tap its P300-million standby loan from Land Bank of the Philippines and borrow the remaining P700 million from other institutions, he said.

Quezon’s population was more than 1.85 million in 39 towns and two cities in 2015, based on the Philippine Statistics Authority’s records.

Provincial Administrator Roberto Gajo said front-liners, like health-care workers, policemen and soldiers, and the poor would be given priority in the vaccination program.

As of Wednesday, the Integrated Provincial Health Office listed 6,312 COVID-19 cases with 5,845 recoveries and 197 deaths. 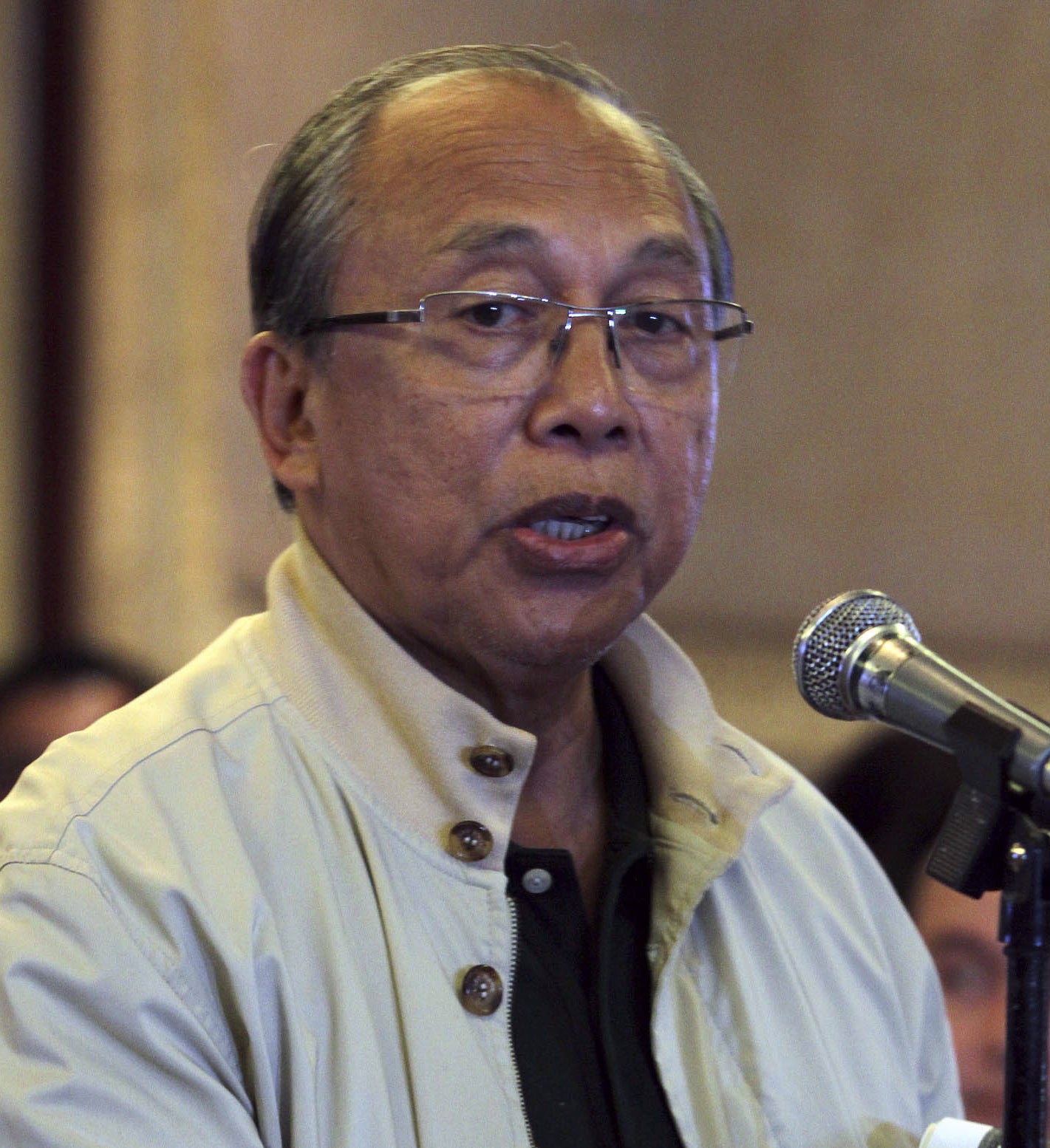 In Albay province, the city government of the capital Legazpi had set aside an initial P200 million for its vaccination program.

“We need to prepare the funds so that we can start to order for the needed vaccines so [we can] return … to our normal life,” said Mayor Noel Rosal.

At least P700 million is needed to purchase the vaccines as the program has to cover around 200,000 residents, Rosal said.

The city, he said, expected to receive around P800 million this year in Internal Revenue Allotment, or its share from national revenues, and this could be tapped to fund the program.

In Iloilo City, Mayor Jerry Treñas, who chairs the committee on vaccine procurement of the 145-member League of Cities of the Philippines, said city governments were ready to procure doses for their constituents, with some already in advanced stages of negotiations with suppliers.

Treñas said the procurement and delivery of the vaccines would be channeled through the national government.

The Iloilo City government has allotted P200 million for vaccine procurement and is aiming to administer the shots to all of its 500,000 residents, he said. —REPORTS FROM DELFIN MALLARI JR., MAR ARGUELLES AND NESTOR P. BURGOS JR.

Read Next
Zambo lawmaker’s compound locked down as family gets virus
EDITORS' PICK
Through the lens of BJ Pascual: From famed celebrities to young business magnates
2020 Filipinos of the Year: Health-care front-liners
Finding ‘3rd generation’ crucial in contact tracing, says Magalong
Experience clearer calls nationwide with Smart VoLTE
Fairways & Bluewater Resort Boracay shines in the International Arena
Essential workers: The many faces of pandemic heroism
MOST READ
Lacson twits Garbin ‍on Cha-cha claims
3 found bound and shot dead on Bulacan roadside were abducted from MM
PH named 2nd most ‘Instagrammable’ place in the world
For P500, you can book this QC garden for private dining
Don't miss out on the latest news and information.