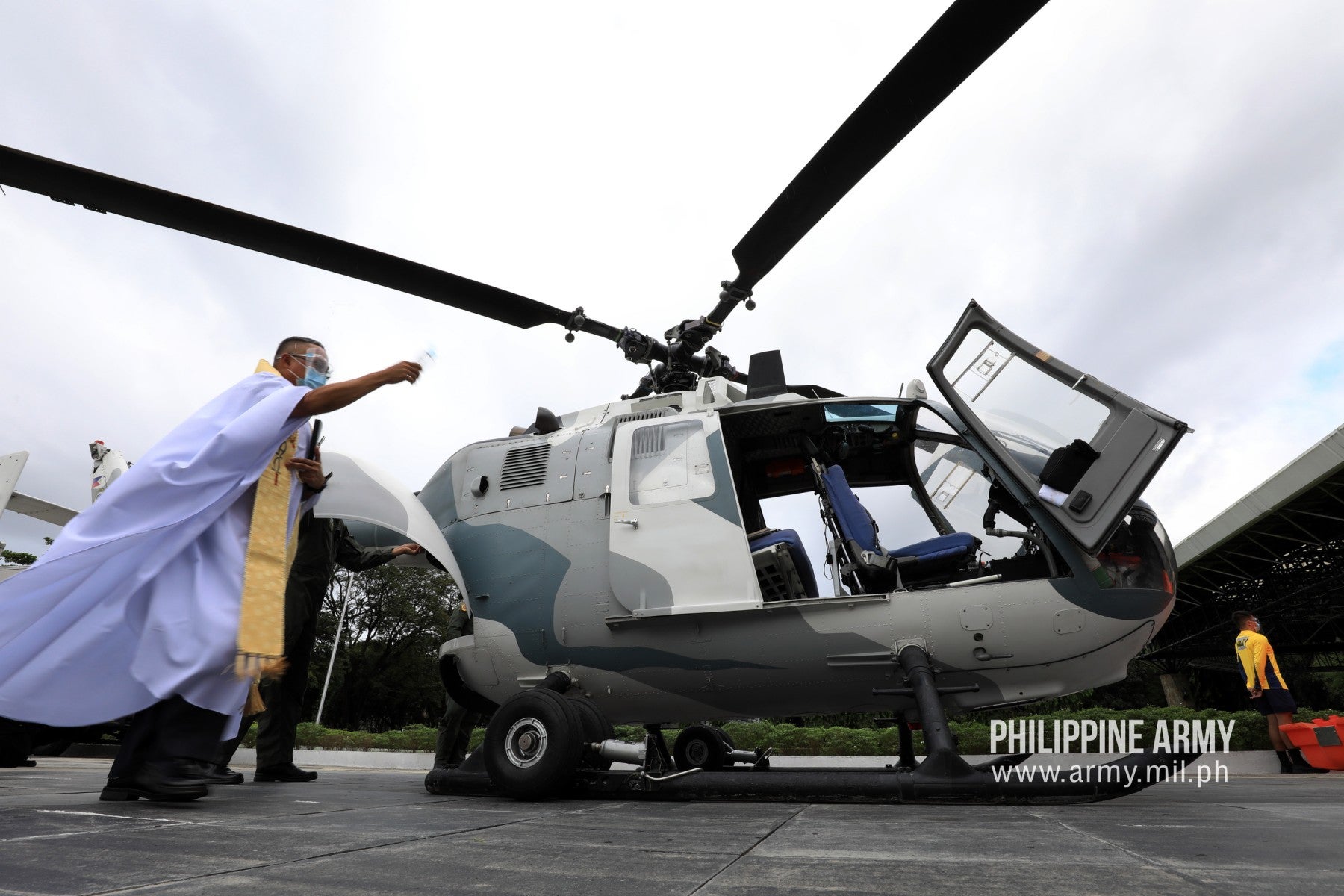 The donation was expected to boost the Army’s disaster response, air ambulance, reconnaissance and maritime patrol operations while it continues to build up its aviation fleet.

The Armed Forces of the Philippines received a helicopter, rescue boats, and trucks donated by business tycoon Manuel V. Pangilinan on Thursday, January 7.

The helicopter, Zagala said, will serve as “a springboard to improve the capacity of army aviation in supporting government agencies in the face of disasters and calamities in the country.”