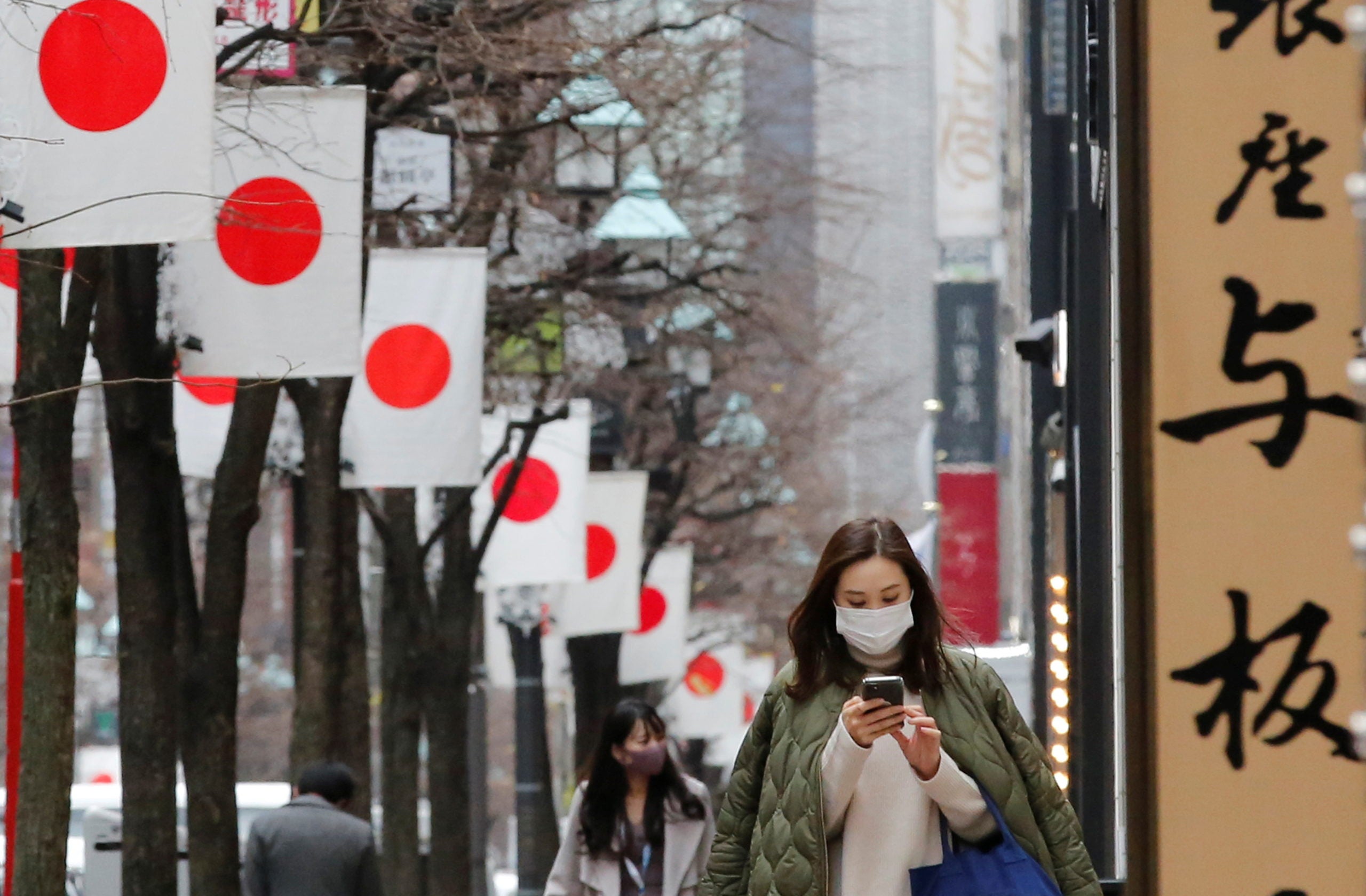 TOKYO—Japan’s COVID-19 cases reached a new daily record on Wednesday, as the government faced mounting pressure from health experts to impose a strict state of emergency for the Tokyo greater metropolitan area.

Rising infections have driven Tokyo and surrounding areas to the highest level of a four-stage alert, prompting regional governors to call for a declaration of emergency that Prime Minister Yoshihide Suga is expected to announce on Thursday.

The health ministry held a meeting of infectious disease experts on Wednesday, the second in as many days. They have called for stricter and longer countermeasures, while Suga has sought a more limited response to avoid damaging the economy.

“Even if we take strong measures immediately, it will be difficult to bring the Tokyo metropolitan area down to stage 3 by the end of January,” Takaji Wakita, chief of the National Institute of Infectious Diseases, told reporters after the meeting.

Without new measures, daily infections in Tokyo could nearly triple to 3,500 per day by February and hit 7,000 by March, according to simulations by Kyoto University scientist Hiroshi Nishiura. An emergency declaration would need to last at least two months to bring infections to manageable levels, he said.

A senior ruling party lawmaker said on Tuesday it should be imposed for one month, and extended if necessary. The government is anxious about the economic impact as it prepares to host the Olympics this summer.

The government’s top spokesman, Katsunobu Kato, said a decision would likely come on Thursday on whether and for how long to impose the second state of emergency since the start of the pandemic.

Economists warned of a big hit to gross domestic product (GDP) if restrictions are prolonged or expanded, but said that could be unavoidable.

“If you consider the current number of infected, and weather-related factors, it may be difficult to end it in one month,” said BNP Paribas Securities senior economist Hiroshi Shiraishi. “The probability of it running longer is not low.”

Nationwide, COVID-19 infections reached what was then a daily record of 4,915 on Tuesday, while deaths were also an all-time high of 76.

Shiraishi estimated that a one-month state of emergency in the Tokyo area would push consumer spending down 1.1% and first-quarter GDP by about 0.5 percentage points. That would double to 1 point if extended to two months, and to 2 points if expanded nationally, he predicted.

Tokyo and the three surrounding prefectures have asked residents to refrain from non-essential, non-urgent outings after 8 p.m. from Friday until at least the end of the month, and said restaurants and bars must close by that time.

But measures are likely to be far less sweeping than they were during last year’s six-week state of emergency, during which schools and non-essential businesses shut down.