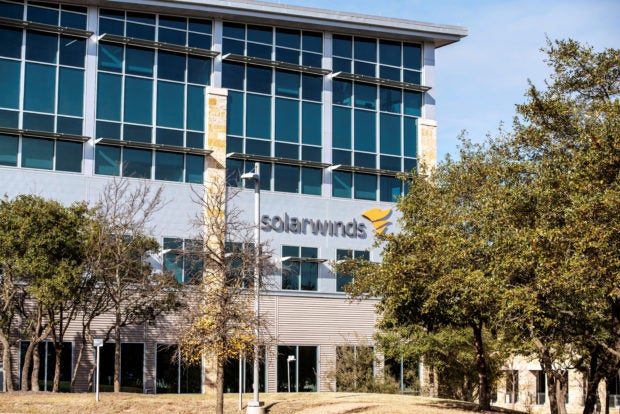 SAN FRANCISCO — The office of the U.S. Director of National Intelligence on Tuesday said Russia was “likely” behind a string of hacks identified last month that gained access to several federal agencies.

The office, along with the FBI, the National Security Agency, and Cybersecurity and Infrastructure Security Agency inside the Department of Homeland Security, in a joint statement, said the hackers’ goal appeared to be collecting intelligence, rather than any destructive acts. They said they had so far identified “fewer than 10” agencies that were hacked.

The agencies said that the actor, “likely Russian in origin, was responsible for most or all of the recently discovered, ongoing cyber compromises of both government and non-governmental networks.” The investigation is continuing, they said, and could turn up additional government victims.

It was the first formal statement of attribution by the Trump administration.

Elected officials briefed on the inquiry had previously said Russia was behind the hacking spree, but President Donald Trump said it could have been China.

Russian officials have denied involvement and did not immediately respond to questions Tuesday.

The penetration of departments including Defense, State, Homeland Security, Treasury, and Commerce is already considered the worst known cyber-compromise at least since electronic dossiers on most Americans with security clearances were taken from the Office of Personnel Management five years ago.

The security company FireEye, which was itself breached, discovered the new round of attacks, many of which were traced to a tainted software update from SolarWinds, which makes widely used network-management programs.

It remains unknown how the hackers got deep inside SolarWinds’ production system as long as a year ago. Once there, they were able to slip “back doors” into two digitally signed updates of the company’s flagship Orion software.

As many as 18,000 customers downloaded those updates, which sent signals back to the hackers. At a small number of high-value targets, the group then manipulated access to cloud services in order to read emails or other content and potentially installed other back doors, making clean-up after discovery a daunting task.

A few major technology companies have said they had at least downloaded the bad code from SolarWinds, and Microsoft said Dec. 31 that the penetration had gone well beyond that, allowing the intruders to view its prized source code, where they might have looked for security flaws.

The attackers also hacked sellers of Microsoft services, which often maintain access to customers, to go after email at non-SolarWinds customers, according to security company CrowdStrike and Microsoft employees.

Microsoft and federal investigators have not said how many resellers were hacked or how many customers were impacted.

Read Next
Davao City needs to wait for FDA registration of COVID-19 vaccine before getting access
EDITORS' PICK
UK’s Boris Johnson will resign, BBC reports
Unemployment rate up to 6% in May
Geek out at TOYCON 2022 powered by Smart Signature
High inflation: Your P1 is now worth only 87 centavos
High-risk pregnancy: Reducing your risk is in your hands
House energy committee chair Arroyo bats for cheap electricity
MOST READ
Suspect in grisly killing of missing woman in Bulacan arrested
Kim Atienza’s daughter flaunts bikini body in response to critics of her ‘revealing photos’
Japanese artist who created ‘Yu-Gi-Oh!’ found dead in the sea
UK PM quits as Conservative leader
Don't miss out on the latest news and information.