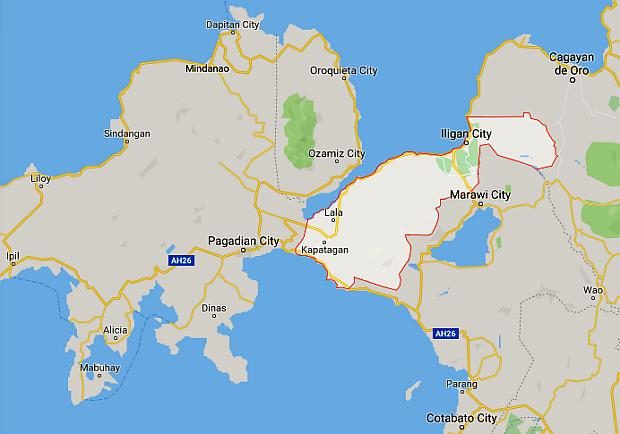 PNP spokesman Brig. Gen. Ildebrandi Usana said the incident, the only fatality during the New Year, happened around 1 a.m. on Jan. 1.

“There was one casualty, a 12-year-old died as a result of a stray bullet. This happened in Lanao del Norte,” he said in a press conference.

Usana said the girl was playing outside with her cousins, holding her piggybank, when she suddenly dropped to the ground.

She was initially thought to have only slipped but was later found out that she was hit by a bullet in the head.

(The doctor saw that the girl did not just slipped but she had a bulletwound.)

He added that the police are already investigating the incident. Investigators are only waiting for the autopsy of the girl to retrieve the slug, which remains lodged in her head.

Two others, meanwhile, were hurt by stray bullets during the New Year, one of whom is a six-year-old kid.

The six-year-old kid, who hails from Sta. Catalina, Negros Occidental, was hit in his abdomen while he was peeing outside. Usana said the incident happened at around 2 a.m.

Usana said the kid is currently recuperating in the hospital.

The other stray bullet incident was reported in Dagupan City where an adult male was hit in his leg.

Usana said the victim was about to sleep when a stray bullet pierced their roof and hit him in the leg.

The incident happened at around 3 a.m.

The DOH earlier reported a stray bullet injury during the holidays. A 7-year-old boy, who was playing in the kitchen on Dec. 24, was hit by a stray bullet when a visitor fired a gun inside the house “in celebration of Christmas.”

In 2020, there were no reported deaths and injuries from stray bullets, though there were three incidents. Meanwhile, 21 separate cases of illegal discharge of firearms were recorded, with seven people hurt.

In 2019, only one injury from stray bullets were recorded while there were 26 cases of illegal discharge of firearms.