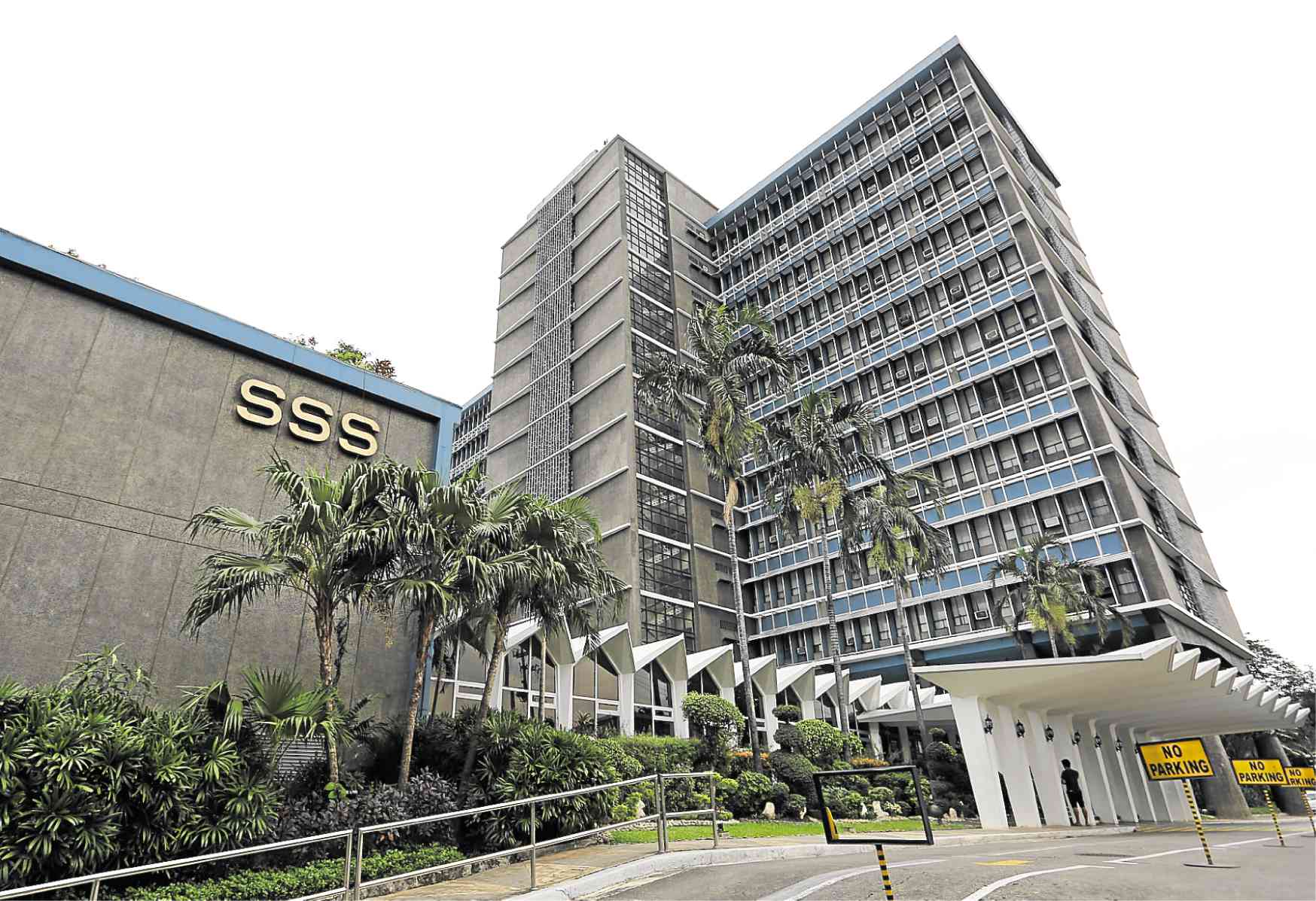 MANILA, Philippines — Senator Richard Gordon on Thursday asked the Social Security System (SSS) for proposals on how to suspend the contribution hike scheduled in 2021 without shortening the fund life of the state-run agency.

In a statement on Thursday, Gordon asked the SSS to submit to the Senate Committee on Government Corporation and Public Enterprises proposals on how the implementation of the 2021 contribution increase can be suspended without affecting its fund life.

(While we need to abide by the law providing for a SSS contribution increase in 2021, we understand that it is not the time to do so considering that businesses are struggling.)

(When Republic Act 11199 was legislated, lawmakers did not foresee the pandemic happening and its effects on the economy.)

Gordon admits that suspending the contribution hike in 2021 will not be easy and a new law may have to be passed as the increase is specifically mandated by the law and there is no provision in the said law that empowers the SSS to stop it.

(We will look into this in the committee to see if we need to legislate a new law that would make the lives of Filipinos easier while they are paying for their contributions amid the pandemic.)

Gordon underscored the need to balance public interest and to ensure that the fund life of the SSS would not be affected.

(We need to balance the interest of the public who are struggling amid the pandemic and to protect the fund of the SSS.)