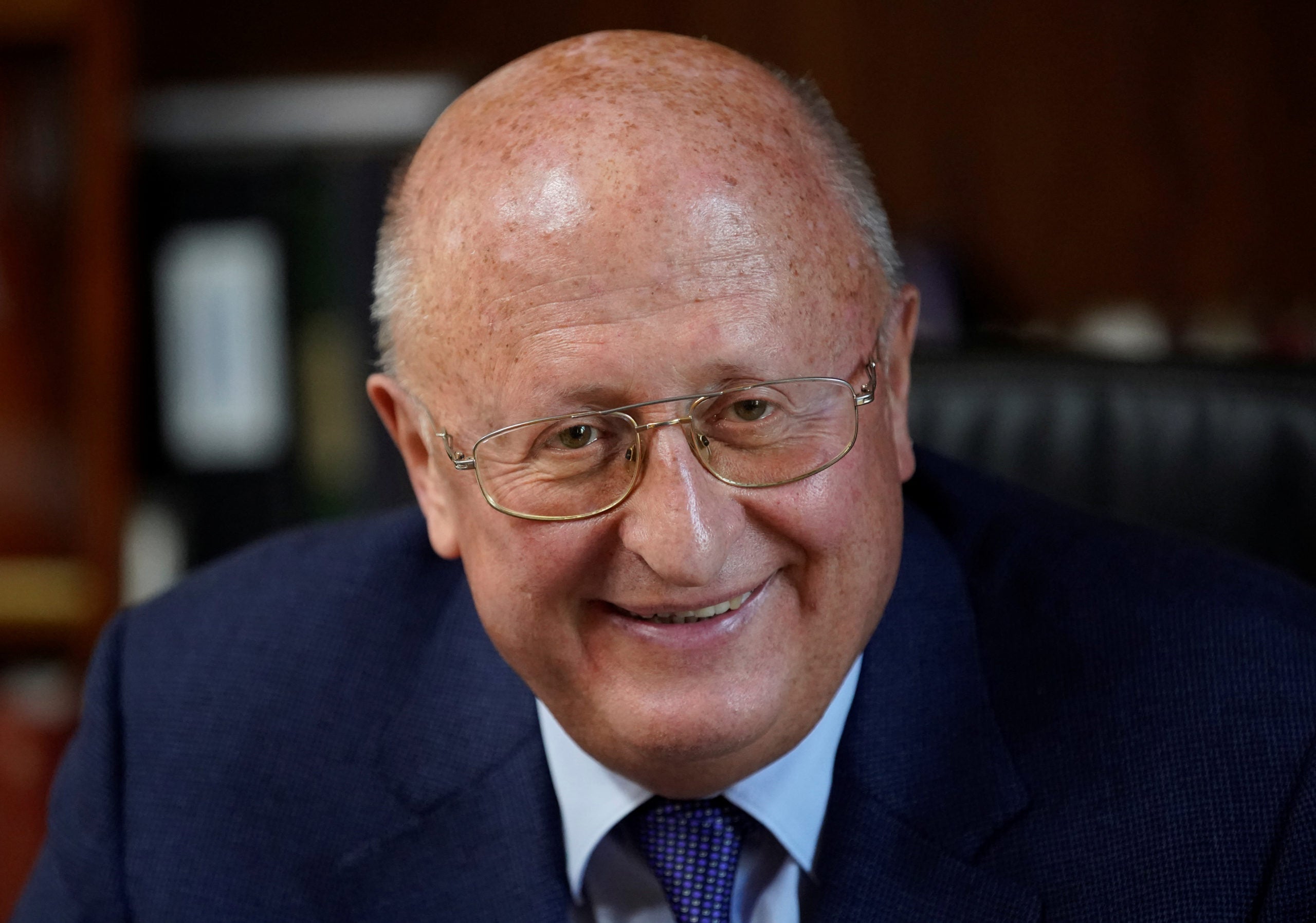 MOSCOW — Russia will begin trials of an antibody treatment for COVID-19 patients next year, the head of the Moscow institute that developed the country’s first vaccine against the new disease, Sputnik V, said on Monday.

Alexander Gintsburg, director of the Gamaleya Institute, was cited by the RIA news agency as saying that he hoped trials for the new antibody-based drug would begin in the autumn of 2021.

“I hope clinical trials will begin in autumn,” he said. “We need to develop this drug using several technologies at the same time, which is something that is being done right now.”

Russia has been asking COVID-19 patients to donate blood plasma, which is rich in antibodies, for research.

Antibodies are proteins made by the body’s immune system that latch on to and neutralize an invading virus. Regeneron’s cocktail contains an antibody made by the company and a second isolated from humans who recovered from COVID-19.

Gamaleya’s Gintsburg said on Sunday that the new Russian drug would be made up of “monoclonal antibodies,” genetically engineered versions of the antibodies that are found in the blood plasma of those who have been sick with COVID-19, the TASS news agency reported.

Russia last week stopped taking in new volunteers for its main human trial of Sputnik V, with developers saying it was unethical to administer a placebo to participants now that the shot was increasingly available to the public.

Russia began inoculating small numbers of people in high-risk groups soon after it granted regulatory approval to the vaccine in August. It launched its large-scale, final-stage trial in Moscow the following month.

The rollout ramped up this month and more than 200,000 Russians have now received the shot.