Gov’t job order, contractual workers get up to P3,000 in gratuity pay 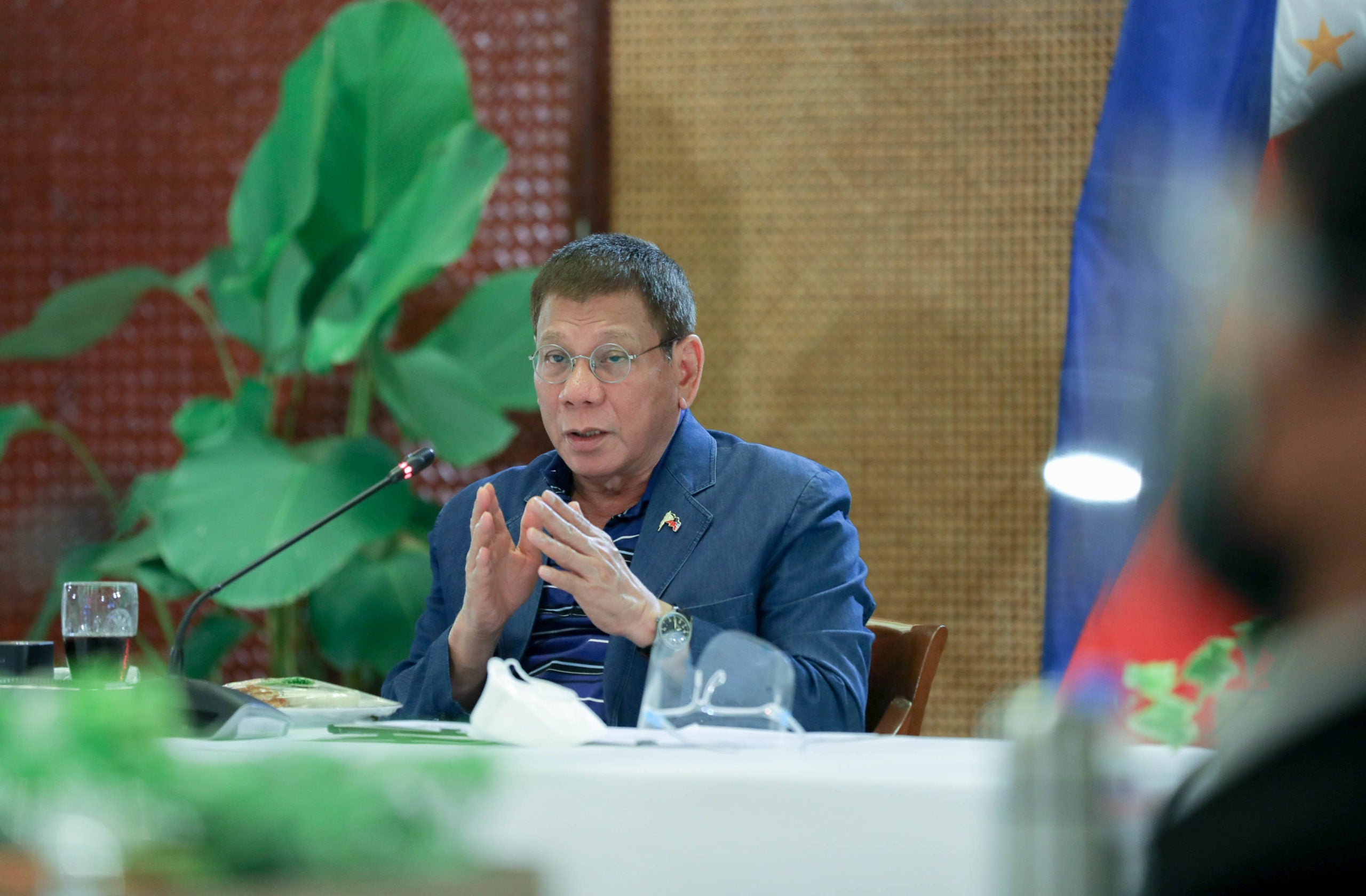 MANILA, Philippines — Job order and contractual workers in government will receive up to P3,000 in gratuity pay for their services this year.

President Rodrigo Duterte approved the release of funds to cover the gratuity pay of job order and contractual workers for 2020 through Administrative Order (AO) No. 38 which he signed on Monday.

“Granting a year-end Gratuity Pay to COS [contract of service] and JO [job order] workers is a well-deserved recognition of their hard work in implementing programs, projects and activities, including those which are part of the emergency COVID-19 response efforts of the government,” Duterte said in his AO.

According to Duterte’s order, all job order and contractual workers who have rendered at least four months of service as of December 15, 2020 will receive a gratuity pay not exceeding P3,000 each.

Those who served for less than four months will still receive gratuity pay on a pro-rata basis.

Covered by the President’s directive are those employed by national agencies, state universities and colleges, government-owned or controlled corporations and local water districts.

Funds needed to implement the order will be sourced from the respected budgets of the offices concerned. Should it be insufficient, agencies may request additional funds from the Department of Budget and Management to be charged against the identified savings of such agencies.