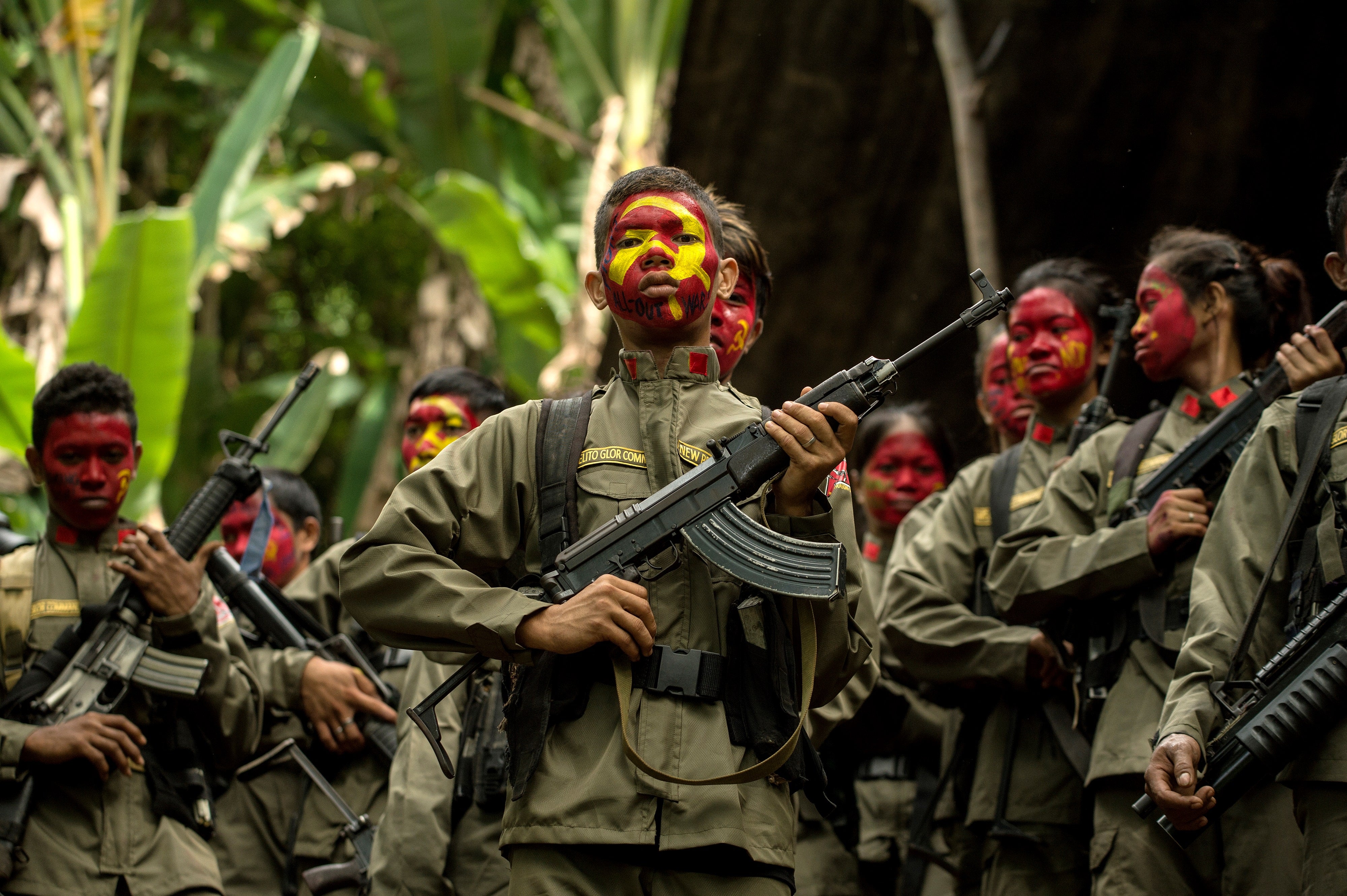 MANILA, Philippines–While a freeze order has already been approved by the Anti-Money Laundering Council (AMLC), the number of bank accounts and other assets of the Communist Party of the Philippines-New People’s Army is still at zero.

“The FO (freeze order) makes general reference to the “CPP/NPA and related accounts (RA)” only. The covered persons including banks will play a very important role in identifying these RAs because they will have the information to determine whether or not an account or accounts is/are being used or maintained directly or indirectly by said designated CPP/NPA,” AMLC Executive Director Mel Racela said Monday.

He said: “Based on available data, we have not seen any account under the name of CPP/NPA for obvious reasons. So we are still at zero at this time.”

The CPP-NPA was tagged as a terrorist organization by the Anti-Terrorism Council.

Justice Undersecretary Adrian Sugay said the designation is only for the purposes of freezing assets of the terror organization.

“This simply means that our, meaning the AMLC in partnership with covered persons and various law enforcement and intelligence agencies, work has just begun,” Racela said.

Meanwhile, Sugay said the proscription case against the CPP-NPA will continue.

He explained that proscription means to outlaw while its members may be prosecuted for violating the Anti-Terrorism Act of 2020.

Proscription, he said is still needed because once proscribed “they will be declared as a terrorist organization. Effects, they could be legally wiretapped and their bank accounts could be examined and eventually frozen.”

The proscription case remains pending before a Manila court.