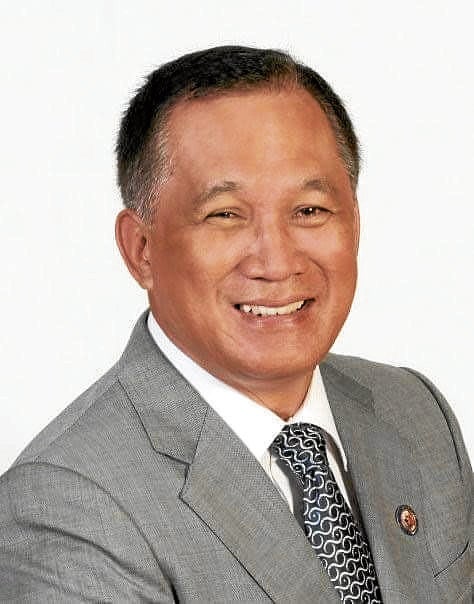 CEBU CITY — Former Rep. Benhur Salimbangon of Cebu’s fourth district passed away on Christmas Eve after a long bout with lung cancer. He was 75.

Salimbangon was the third Cebu lawmaker who died this year, following the death in June of former Cebu City Rep. Antonio Cuenco, who died due to COVID-19; and of Rep. Raul del Mar of Cebu City’s North District, who passed away on Nov. 16.

In a post on Facebook, Salimbangon’s son Francis said his father died peacefully around 3 p.m. on Dec. 24 with his family by his side.

“Up until his last breath, Congressman Benhur fought a good fight, but now God has him back in his kingdom as His warrior,” he said.

The Salimbangon family, he said, was grateful for all the prayers, support, and love for the former lawmaker.

Salimbangon, a member of Kabalikat ng Malayang Pilipino and the One Cebu party, served two terms in the House of Representatives, from 2007 to 2010 and from 2010 to 2019. In 2019, he was succeeded by his wife, Janice. —NESTLE SEMILLA INQ

No lockdown in Caloocan City amid rising COVID-19 cases