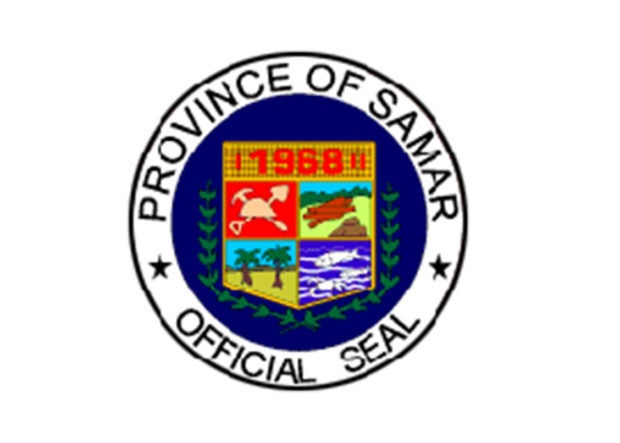 TACLOBAN CITY — Samar Gov. Reynolds Michael Tan has asked the provincial board to consider changing the icons depicting mining and logging on the provincial seal, saying these contradict the thrust of his administration to protect the environment.

Tan said he proposed that the image of the Philippine Eagle (Pithecophaga jefferyi) be included in the revised provincial seal design since it was in the province, particularly in the town of Paranas, where the bird was first seen in the country in 1896 by English explorer John Whitehead.

“The eagle represents power, strength, and nature,” he said.“We will remove logging and mining [on our seal]. While these were among the major industries in Samar before, it’s not the case today,” he added.

Tan’s proposal has yet to be tackled by the members of the provincial board.“Part of my agenda as governor of the province is to promote a sustainable tourism industry. Mining or logging activities, however, run counter to this,” he said.

The provincial government is pushing its “Spark Samar” program, which promotes environment preservation.

“We are against mining [and logging] because it is part of the Spark Samar agenda. It damages nature and causes irreparable damage,” Tan said.

The governor had signed several notices of cease-and-desist orders to companies engaged in quarrying, including some quarry firms, which, he said, were actually involved in mining activities. In 2016, the national government granted a company a permit to mine bauxite in an area covering 6,694 hectares in the towns of Motiong, San Jose de Buan, and Paranas. Bauxite is a rock formed from a reddish clay material, called laterite, and is the world’s main source of aluminum and gallium.

Tan said his primary duty was to make sure any activities in the province would not harm the environment and its people. —JOEY A. GABIETA INQ