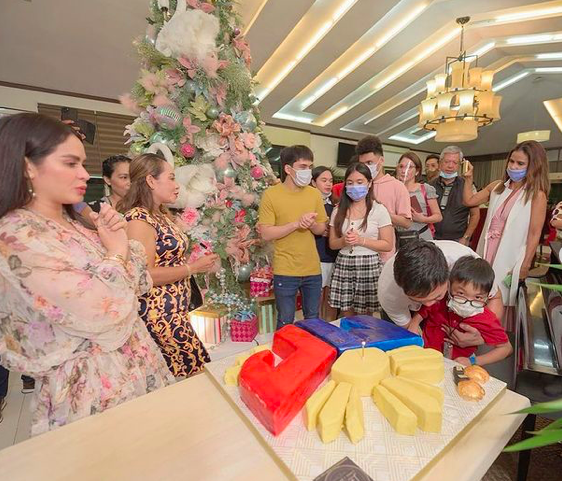 MANILA, Philippines — Senator Manny Pacquiao on Monday insisted that there were no violations of health protocols in the celebration of his 42nd birthday in General Santos City, but pictures on social media showed otherwise.

In an interview with ABS-CBN News Channel, Pacquiao said that less than 50 people attended the gathering — all of whom were required to take swab tests before being allowed inside the venue.

(There were less than 50 people inside the venue and they all took swab tests. We required them to get tested so we were not careless.)

(We knew that there would be issues so we required them to get tested before they were allowed to enter.)

(None. We were very careful during the birthday party, although it was simple.)

But several netizens took note of the lack of observance of health protocols during Pacquiao’s birthday.

Contrary to claims of Pacquiao, photos shared by Pacquiao’s wife, Jinkee, on Instagram showed that some of the guests did not observe social distancing. In some photos, guests were also not wearing face masks. 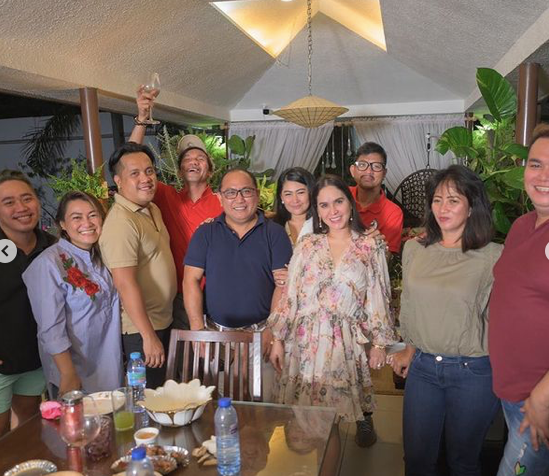 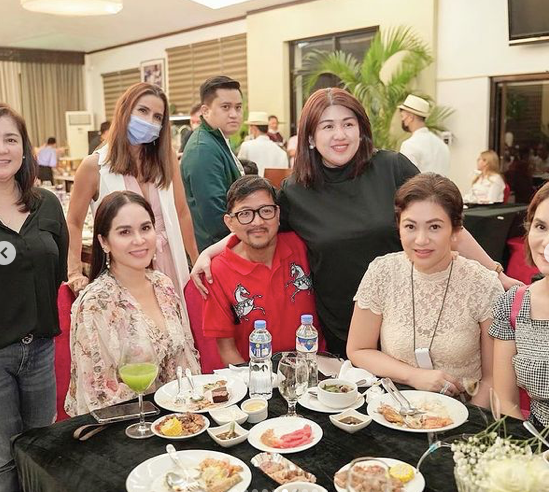 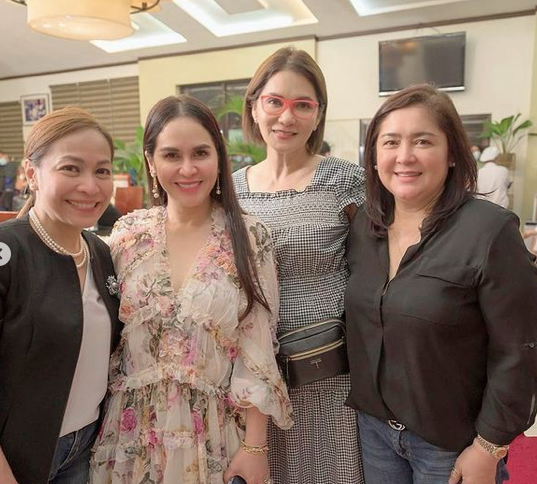 Jinkee also claimed in the post’s caption that guests and family members were wearing face masks during the event.

This was not the first time that Pacquiao drew flak over supposed violations in the observance of health protocols.

Recently, the senator came under fire after he was caught speaking to a crowd in Batangas, which also supposedly failed to observe social distancing.

Government has time and again warned against public gathering to avoid the spread of the coronavirus, especially during Christmas season.