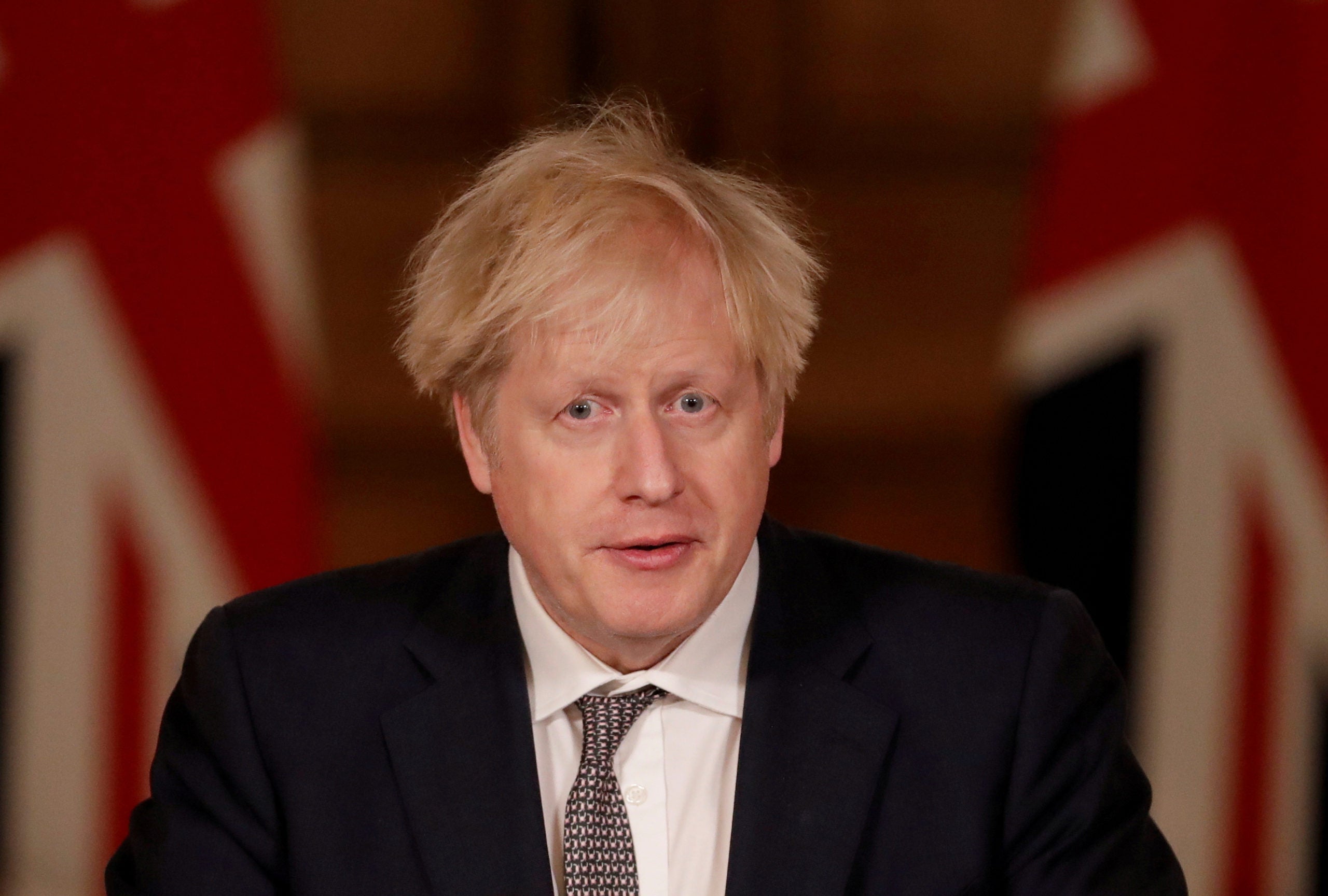 LONDON — British Prime Minister Boris Johnson discussed with his senior ministers on Saturday what urgent action to take after it was confirmed that a new variant of the COVID-19 virus could spread more quickly and lead to a surge in cases.

The BBC reported that London and southeast England would be placed in a new higher tier of restrictions and the government would cut back on a planned relaxation of the rules over Christmas, but gave no further details.

Johnson will hold a news conference at about 1600 GMT during which he will discuss what his plans are in light of a rise in infections across London and southeast England linked to a new, more transmissible variant of the virus.

England’s Chief Medical Officer Chris Whitty said that while there was no current evidence the variant of the novel coronavirus caused a higher mortality rate or impacted vaccines, urgent work was underway to confirm this.

“We have alerted the World Health Organization and are continuing to analyze the available data to improve our understanding,” Whitty said in a statement.

Britain reported 28,507 new COVID-19 cases on Friday and 489 deaths, with the reproduction “R” number estimated to be between 1.1 and 1.2, meaning the number of cases is rapidly increasing.

Johnson said on Friday he hoped England would not need a third lockdown after Christmas and has so far resisted calls to change plans to ease restrictions for five days over the festive period, allowing three separate households to meet indoors.

Much of the country, including London, is currently in the highest of a three-tier system of restrictions to curb the pandemic’s spread. The Daily Telegraph newspaper said ministers could now announce curbs on travel between southeast England, including the capital, and the rest of the country.

The BBC said these areas would now be placed in a new “Tier 4”, with a tightening of rules for Christmas.

“Failing to act decisively now, will mean further suffering,” Jeremy Farrar, director of the Wellcome Trust and a member of the government’s Scientific Advisory Group for Emergencies (SAGE), said on Twitter. “We must keep asking ourselves ‘are we doing enough, are we acting quickly enough’.”

The opposition Labour Party said the tiering system had failed to curb the virus’s spread.

“It has been apparent for some days that the virus is again out of control in parts of the country,” said Jonathan Ashworth, Labour’s health spokesman.