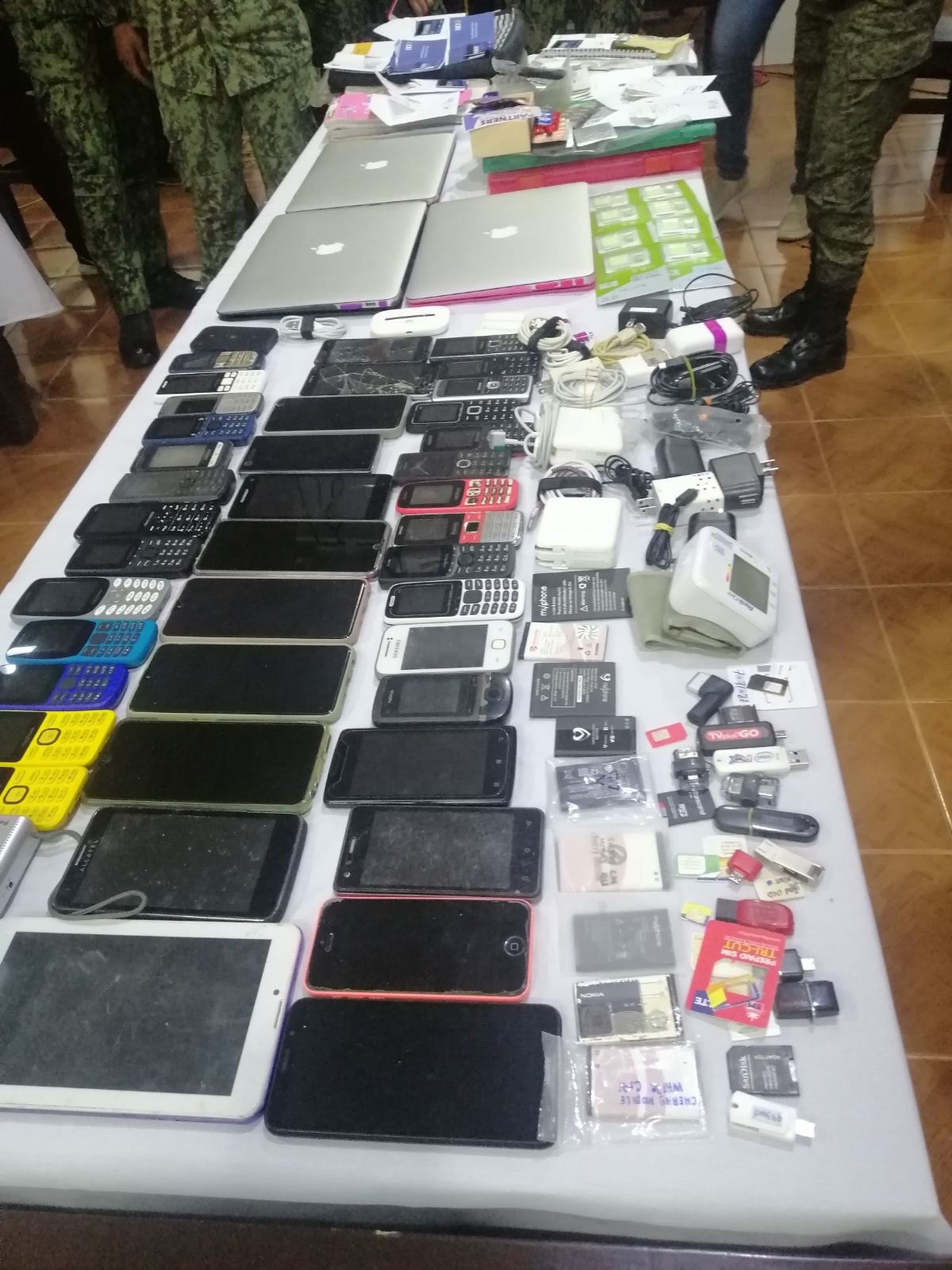 SAN PEDRO CITY –– Five persons tagged as officers and members of the New People’s Army (NPA) were killed in a firefight with a joint police and Philippine Army team in Baras town of Rizal province on Thursday.

According to the reports, the gun battle happened as state forces were looking for an Antonio Cule, alias Dads, to serve an arrest warrant for frustrated murder issued by the Regional Trial Court branch 65 in Infanta, Quezon province.

Cule, according to the military, is the finance officer of an NPA unit that collected revolutionary taxes in Southern Tagalog.

Arguelles said Cule was able to escape during the shootout.

Informants within the rebel group and among the residents led the authorities to a concrete house in Baras, where the shootout occurred after the people inside the house reportedly “opened fire,” said Army Captain Jayrald Ternio in a Viber message.

As of Thursday afternoon, authorities had identified two of the fatalities and only as a certain Sandra or alias Minda, whose husband is a member of the NPA Guerrilla Front Cesar, and a male rebel that carried the aliases Onli, Rusi, or Ustad.

The three other fatalities were all males.

The government said it recovered two M16 rifles, two guns of calibers .45 and .38, and an Uzi submachine gun.