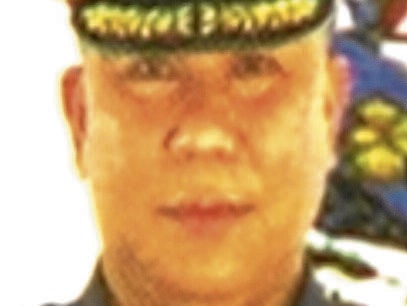 (We already submitted the dismissal recommendation against Noceda to chief PNP through the DPRM.)

The PNP chief will then decide whether Noceda’s dismissal from police service will push through, said Triambulo.

Noceda was accused of sexually assaulting Parojinog inside his office in June and in September this year. He is facing complaints of rape, acts of lasciviousness, unjust vexation, and violation of the Safe Spaces Act filed by the PNP Women and Children Protection Center before the Quezon City Office of the Prosecutor.

Under Republic Act 8551 or the PNP Reform and Reorganization Act of 1998, the IAS will handle the investigation on police involved in violating police procedures and regulations.