US sanctions Turkey over purchase of Russian defense system 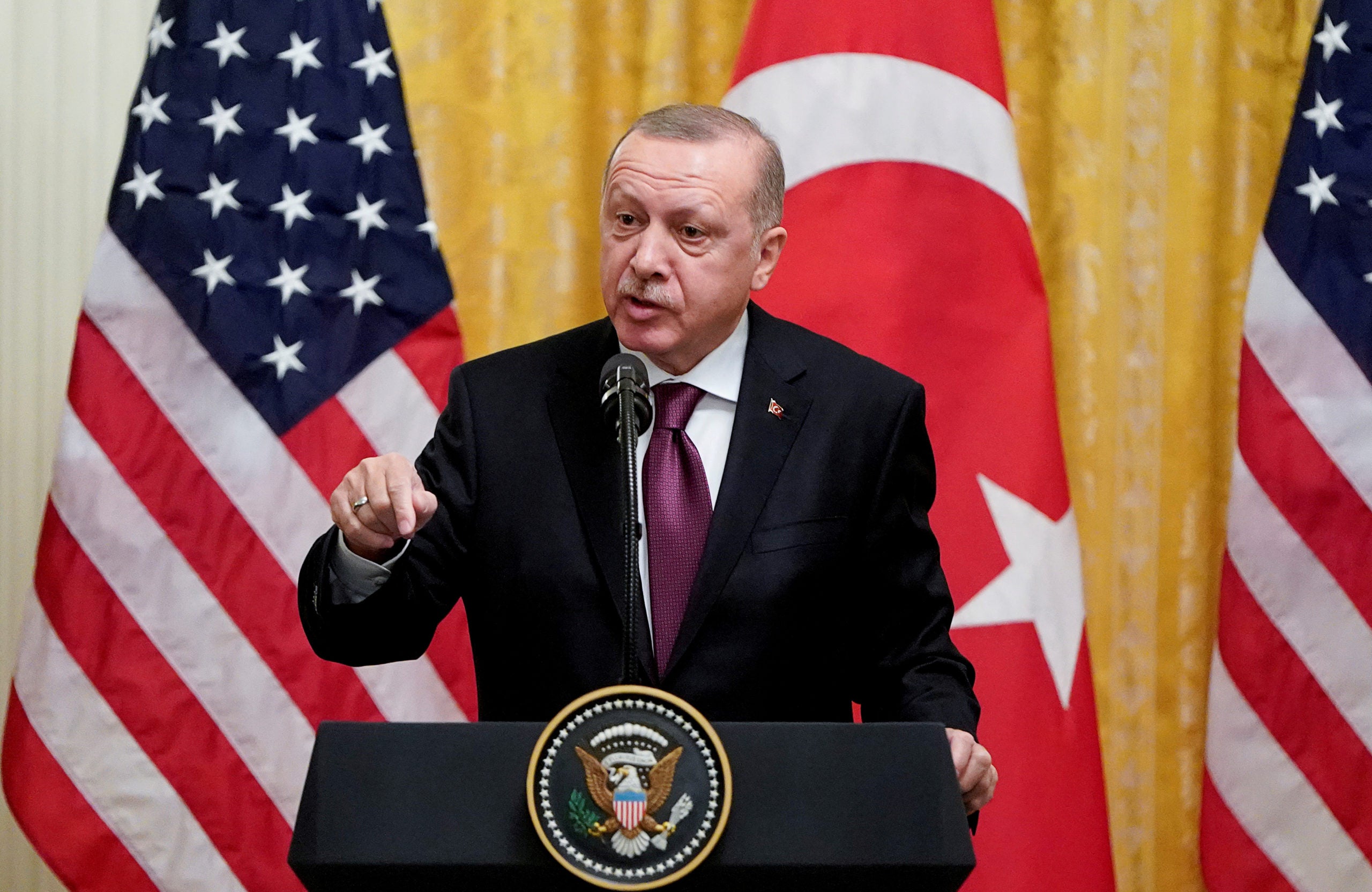 Turkey condemned the sanctions as a “grave mistake” and urged Washington to revise its “unjust decision.”

Senior U.S. officials said in a call with reporters that Ankara’s purchase of the S-400s and its refusal to reverse its decision left the United States with no other choice.

While limited to one company, they are still likely to weigh on the Turkish economy, analysts said, at a time when it is struggling with a coronavirus-induced slowdown and double-digit inflation.

Ankara acquired the Russian S-400 ground-to-air defenses in mid-2019 and says they pose no threat to its allies in the NATO military alliance. But Washington has long threatened sanctions and last year removed Turkey from an F-35 jet program.

Ignoring the advice of aides, President Donald Trump had resisted imposing penalties on Turkey until giving the green light several days ago, sources familiar with the matter said.

“The United States made clear to Turkey at the highest levels and on numerous occasions that its purchase of the S-400 system would endanger the security of U.S. military technology and personnel and provide substantial funds to Russia’s defense sector,” U.S. Secretary of State Mike Pompeo said.

“This is not a step we’ve taken lightly or certainly quickly,” he said.

The U.S. measures announced under the Countering America’s Adversaries Through Sanctions Act (CAATSA) near the end of Trump’s presidency, are likely to weigh on Ankara’s ties with Democrat Joe Biden’s administration when he takes over as president next month.

“From our NATO ally the United States, we expect support in our battle against terrorist organizations and forces that have plans for our region, not sanctions,” he said after a Cabinet meeting.