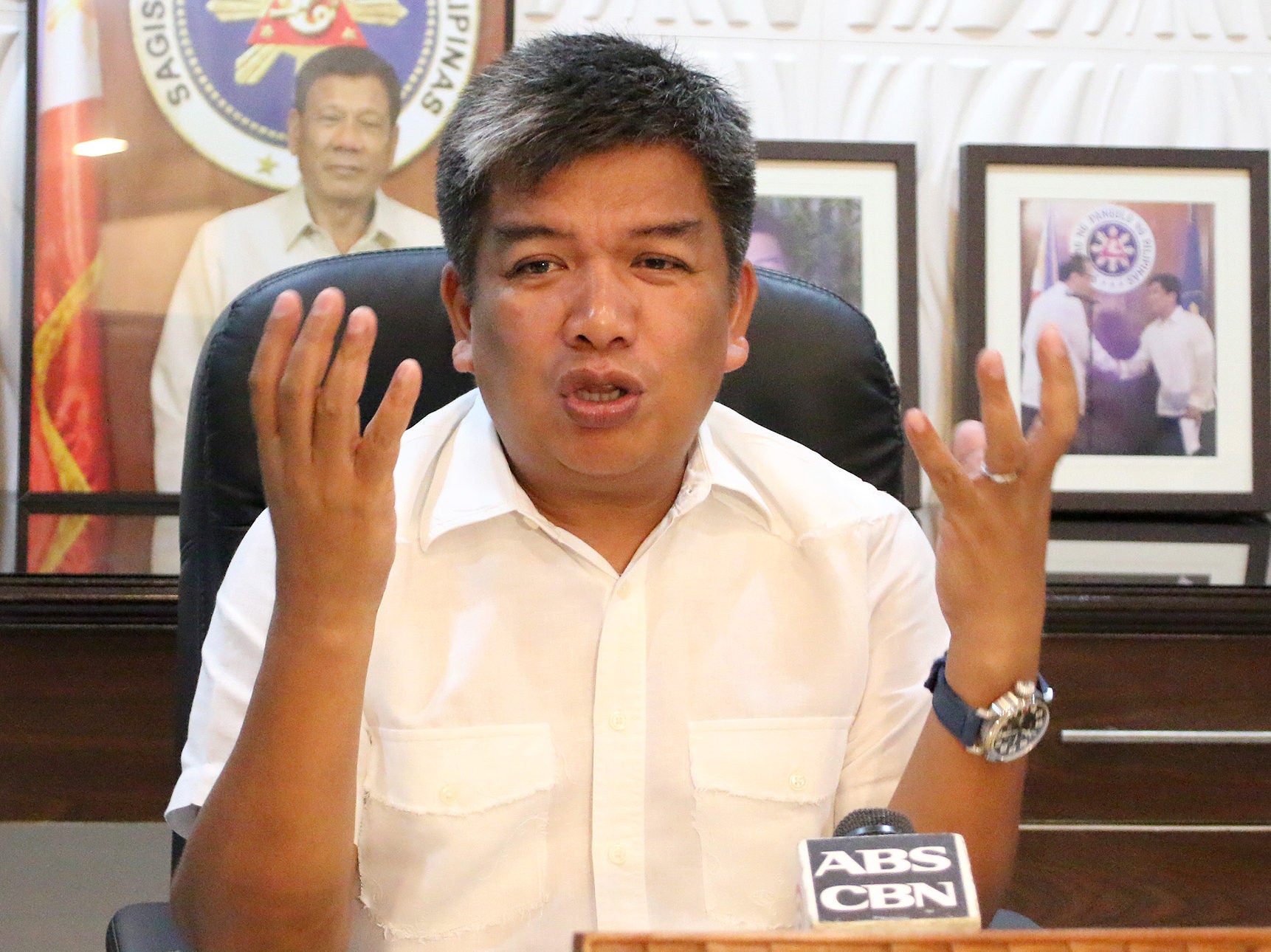 In a Facebook post on Saturday, Basilan Rep. Mujiv Hataman questioned the PNP press release on the arrest of Abdulkarim. He said ASG members in Basilan were already decreasing.

(The PNP said Abdulkarim is a sub-leader of the ASG under Radzmir Janatul. With what you are doing, it seems that you want the ASG members to return to Basilan where there are hardly any members of the said terror group left. General Sinas, maybe you can check your police officers, this is not the first that this has happened.)

In a separate message, Hataman told INQUIRER.net that Abdulkarim is actually helping the military operations against ASG.

(It isn’t true that that person is an ASG sub leader under Radzmir Jannatul. Even if he has a case for arrest, it isn’t true that he is an ASG. In fact he is helping the military in operations against the terror group.)

On Saturday, the PNP reported that Abdulkarim, who is allegedly wanted for the 2014 killing of a barangay official, was arrested in a counter-terrorism operation in Basilan at 2 a.m.

In a text message to reporters, PNP spokesman Brigadier General Ildebrandi Usana, who did not directly answer Hataman’s remark, said they arrested the suspect due to arrest warrants issued by the court.

“Ang maging basis na lang po natin yung mga warrants of arrest galing sa korte (Our basis is the arrest warrants from the courts). The cases may have stemmed from those times the arrested person was being connected with bandits operating in Basilan based on police reports from the ground. Mission po ng PNP ang ipatupad ang batas at sundin ang kautusan ng korte (PNP’s mission is to enforce the law and follow the court order),” he said.