LOOK: 8 hurt in road accident involving a bus and an ambulance 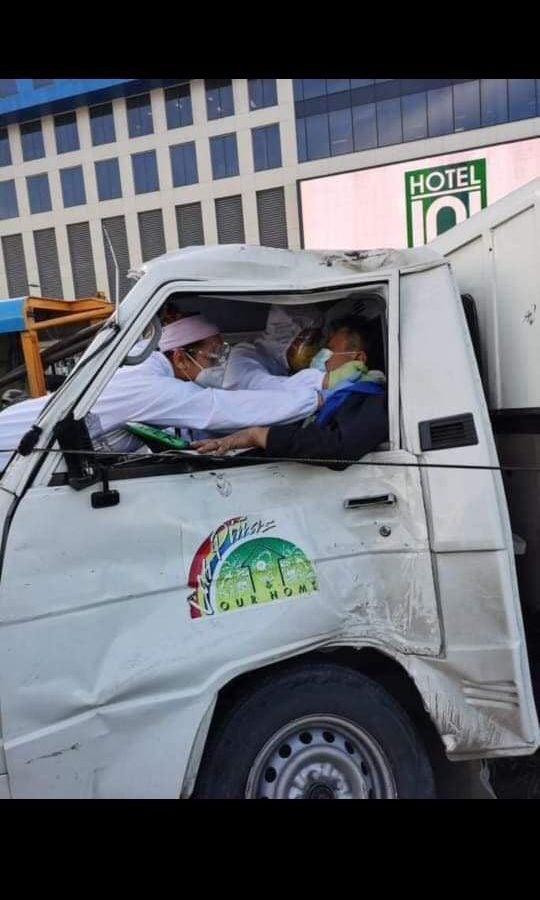 MANILA, Philippines — Eight people were injured after an ambulance transporting a pregnant woman collided with a bus in the intersection of Macapagal Blvd. and EDSA in Pasay City.

The two vehicles were damaged due to strong impact. Meanwhile, eight individuals — including the woman in labor, her companion, the driver of the ambulance, and a pedestrian — sustained minor injuries and abrasions. 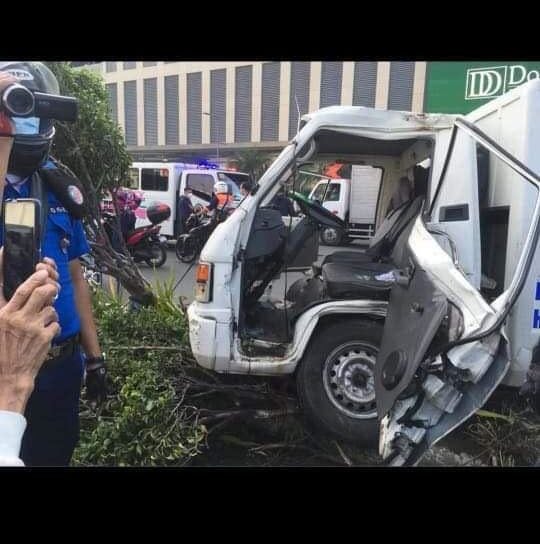 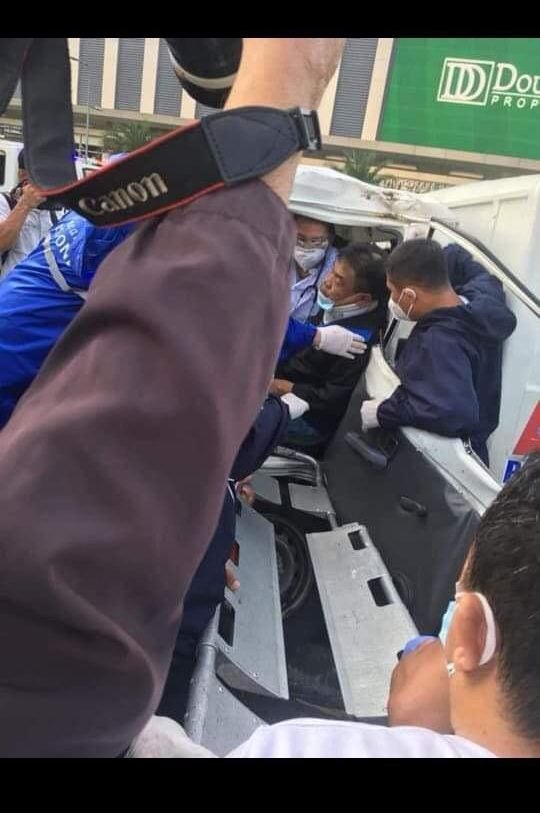 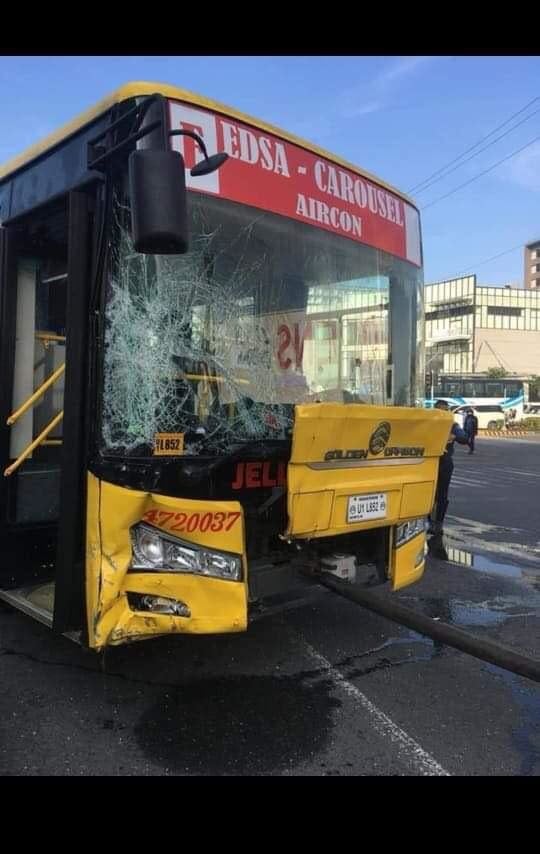 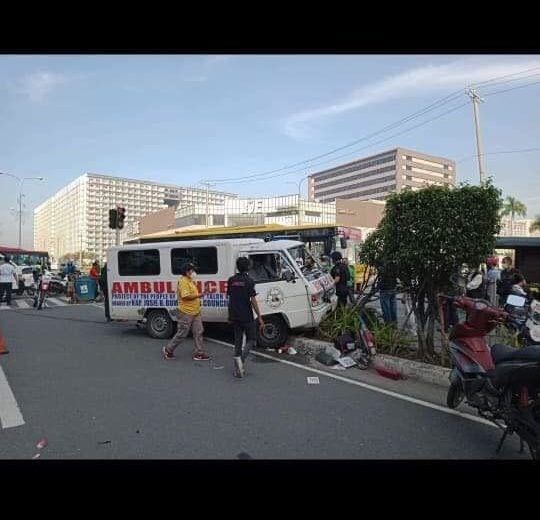 The health worker who was on board the ambulance had a more serious injury.

All injured individuals were rushed to Pasay City General Hospital except the pregnant woman who was brought to Dr. Jose Fabella Memorial Hospital in Manila.