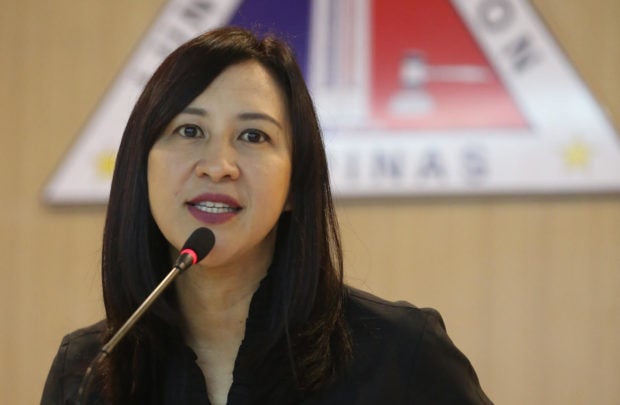 “I never said this,” Belmonte told INQUIRER.net in a text message when asked if Quezon City issued such a declaration.

Año, in a statement, said that Quezon City is one of the nine Metro Manila local government units that passed a resolution declaring that  CPP-NPA-NDF members are not welcome in their cities. 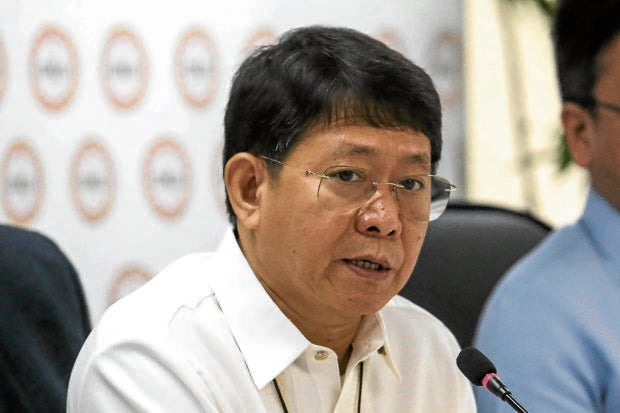 A total of 1,546 LGUs nationwide have declared members of the CPP-NPA-NDF as persona non grata, Ano said.

Belmonte, meanwhile, reiterated that Quezon City is an “inclusive city.”

“I make it clear every time that we are an inclusive city, where people are free to express their views, so long as we all follow the rule of law and behave ourselves accordingly.” 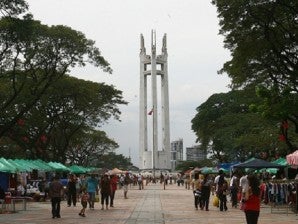 “Just spoke to Manny Borromeo our DILG local director, and he says nothing of this nature was said coming from the city level. He’s checking now with the DILG Central Office,” she added.