Woman sues BF of 8 years for not marrying her 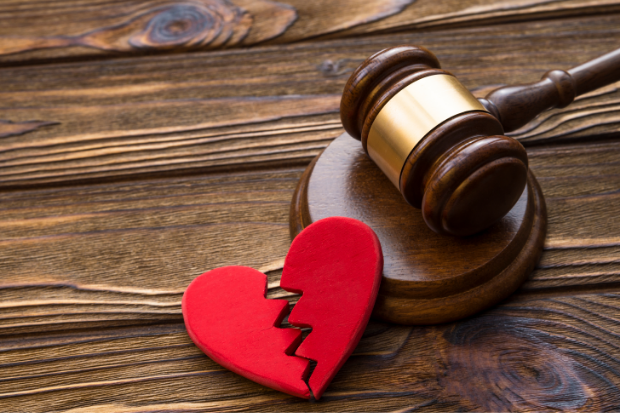 A woman from Zambia has sued her boyfriend after growing frustrated from the long wait to get married.

Gertrude Ngoma, 26, took to court Herbert Salaliki, 28, who promised to marry her and had even made a dowry payment, Sunday Times of Zambia via Mwebantu reported last Monday, Dec. 7.

The two have a child together, but Ngoma still lives with her parents even if her partner lives alone. She also accused Salaliki of being involved with another woman.

Salaliki argued his case in court, stating that he did want to marry Ngoma but did not have the money. He also alleged that Ngoma did not give him attention.

The woman was advised to sue for breach of marriage contract by presiding magistrate Evelyn Nalwize, who said that the court’s hands were tied since no marriage took place even if dowry was paid. Niña V. Guno /ra