“I am most proud to be a worker of a government that has produced something this beautiful and this good for the people,” Duterte said in his message at the airport.

He also noted the firm’s “good track record” in developing infrastructure, saying they could have any airport they would want “as long as it’s bidding.”

The globally-acclaimed group now plans to redesign and renew one of Southeast Asia’s consistently listed as the “worst of the worst“ airports, the Ninoy Aquino International Airport (NAIA).

Many companies have previously set their sights on the task of improving NAIA, and thereby taking it off the ranks of unwanted lists that detour foreign tourists and investors alike, but none have since so far received such close a grant as Megawide is close to achieving.

Consistent and even more eager to accept a project that’s been several decades in waiting, Ed Saavedra, Megawide CEO, said: “The paramount objective here, is to transform NAIA from Southeast Asia‘s worst into the best the Philippines has ever seen. What we intend on doing to NAIA will be unlike anything our country has experienced before. We’ve already complied with the government’s requirement for the corresponding net worth for the P109 billion project cost. Megawide is ready. We’ve been ready for months. And the math is clear: The effect this project will have on our economy will be tremendous. If the good people at the National Economic and Development Authority (NEDA) give us the green light today, we would literally start rebuilding NAIA tomorrow.”

Megawide also plans to retain the approximately 14,000 current employees that NAIA has once it starts its operations —if and when NEDA gives them the go-signal to commence with the construction and eventual management of NAIA.

Saavedra assured that these allegations were “false,“ and that, as shown by the company’s track record in the Mactan-Cebu Airport, it retained the employee roster and even started looking for more ways toto openmore jobs in a brand-new NAIA.

In a statement, Davao Rep. Jericho Nograles pointed out that Megawide’s partner for the NAIA bid, GMR Group of India, had withdrawn from the joint venture and that Megawide’s claim of raising P108 billion now stood unchecked.

This has raised some concerns about Megawide’s lack of proper funding needed for such a bid, which is estimated to be approximately $2 billion.

Megawide debunked the statement of Nograles with an official statement saying: “Megawide and India‘s GMR Infrastructure Ltd. has complied with the additional requirements necessary for its P108 billion unsolicited proposal to rehabilitate and transform the Ninoy Aquino International Airport (NAIA) into a world-class airport.’

Inherent to high-profile national projects at this scale is red tape and powerful external forces. On top of that, the budget needed to finally rehabilitate NAIA is over $2 billion.

Several conglomerates have made attempts to close the NAIA deal over the years — and all of them failed. Now, Megawide wants to make a real step in undertaking the project. 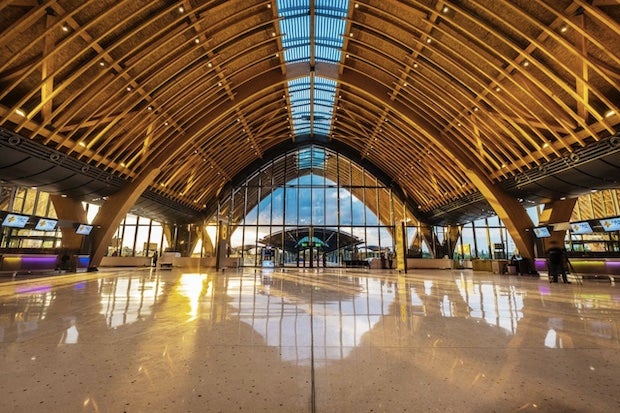 These photos show part of the Mactan-Cebu International Airport, which President Duterte has praised as the Philippines’ most beautiful. 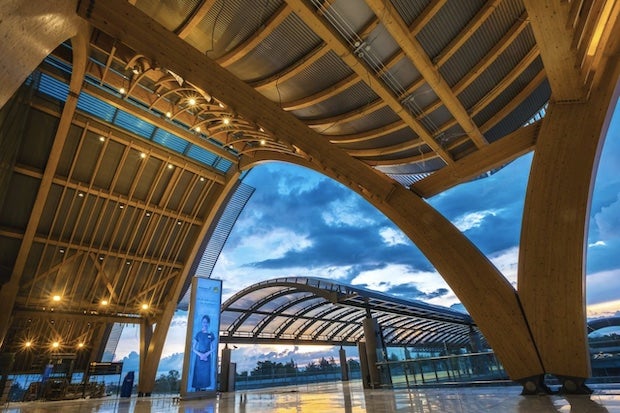 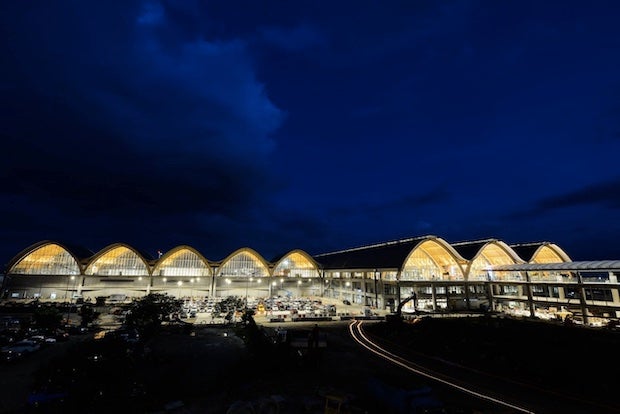 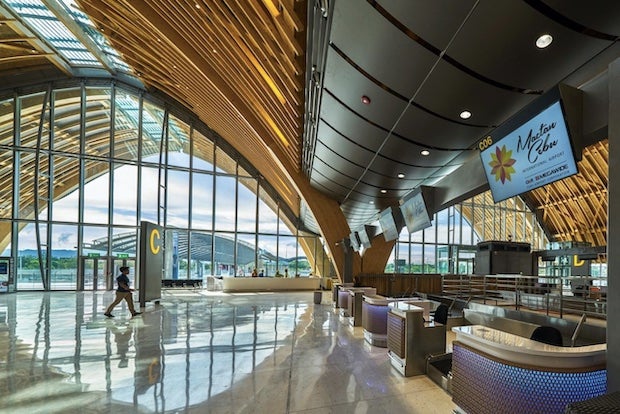 Read Next
India’s Serum Institute applies for COVID-19 vaccine approval
EDITORS' PICK
Philippines, US to begin 2-week joint ‘Balikatan’ exercises on Monday
‘NCR Plus’ to be under MECQ starting April 12 until April 30 — Palace
Pre-order the new vivo Y20s [G] to get a free TWS earphone
Metro Manila to have shortened curfew hours from 8 p.m. to 5 a.m. under MECQ
Speed up your game with the new vivo Y20s [G]
Pru Life UK receives four golden arrows for solid corporate governance
MOST READ
Stop ‘creeping occupation’ of ‘militia’ boats in WPS, Pacquiao asks China
Bea Alonzo clarifies status of her relationship with Dominic Roque
Convicted former aide of Sen. Bong Revilla dies — BuCor
Locsin to China: ‘Then move out’
Don't miss out on the latest news and information.