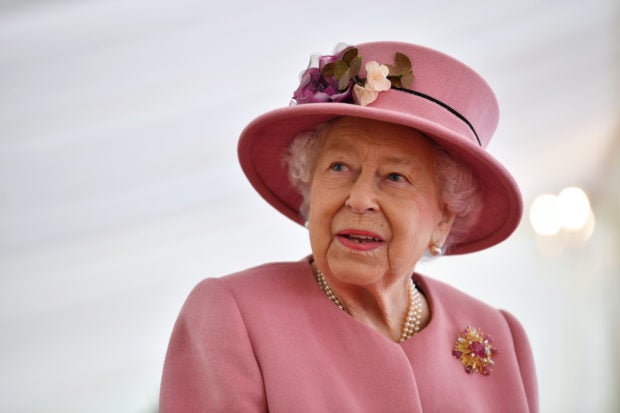 Queen Elizabeth II is reportedly grieving after one of her dogs, a corgi-dachshund mix named Vulcan, recently passed away.

Vulcan died at 13 years old in Windsor Castle in England, as per the Daily Mail yesterday, Dec. 3. The queen cared for Vulcan since at least 2007.

Though Vulcan was already of old age, his cause of death remained unknown. Following the loss of Vulcan, the queen is now left with one last dog, another corgi-dachshund mix named Candy.

“Her Majesty adores her dogs and it’s always a blow, particularly now,” a source said.

The Queen has always been fond of dogs, especially corgis. Her pets would often tail her as she walks around the castle and when she visits other estates.

She received her first corgi, Susan, when she was just 18 years old and continued to raise dogs from Susan’s line through the years. However, the last of Susan’s line, a corgi named Willow, died back in April 2018.

Vulcan and Candy come from a line of corgi-dachshund mixes. The crossbreeds were introduced to the royal family when Princess Margaret’s dachshund Pipkin mated with one of the queen’s corgis, as per report.

The tragic loss comes days before the monarch will forego her traditional family Christmas due to the COVID-19 crisis. Instead of spending the holidays at her Sandringham estate in eastern England, she and her husband, Prince Philip, will stay in Windsor Castle. Ryan Arcadio /ra