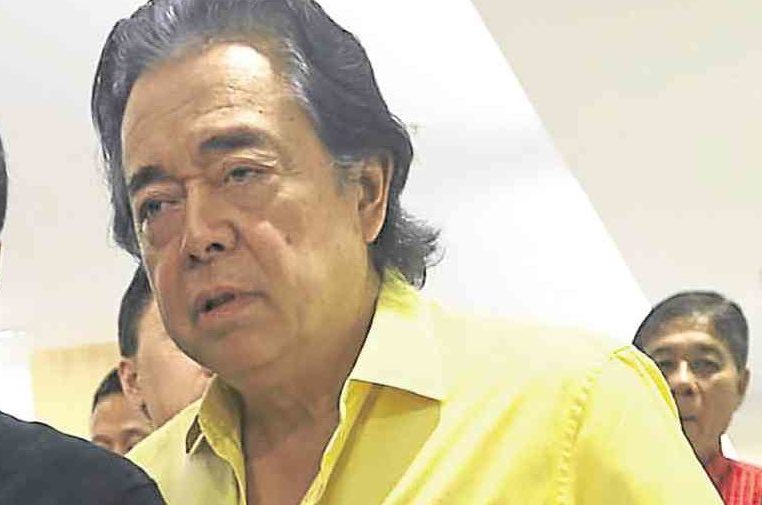 Prior to his new appointment, Jacinto served as Presidential Adviser on Economic Affairs and Information Technology and later became Undersecretary of the Department of information and Communications Technology.

Jacinto campaigned for Duterte and performed in the then Davao City mayor’s rallies during the 2016 presidential elections.

Read Next
US gov’t releases more data on millions of businesses that took pandemic aid
EDITORS' PICK
Acer Philippines welcomes you to its first flagship store
Pope Francis to miss events due to new flare up of leg pain—Vatican
PNP’s Covid-19 cases jump to 9,809; 52 new infections logged
New Year, New Rediscoveries
Is your company a growth champion? Stand up and be recognized!
More than 150 National Guard in Washington for Biden inauguration test positive for coronavirus
MOST READ
AFP to apologize to UP alum falsely included in list of NPA members — Lorenzana
Former US envoy to PH Sung Kim appointed to State Department
UP frat condemns red-tagging after denouncing abrogation of DND agreement
Ellen DeGeneres, too, is baffled by viral Filipino soda ad
Don't miss out on the latest news and information.