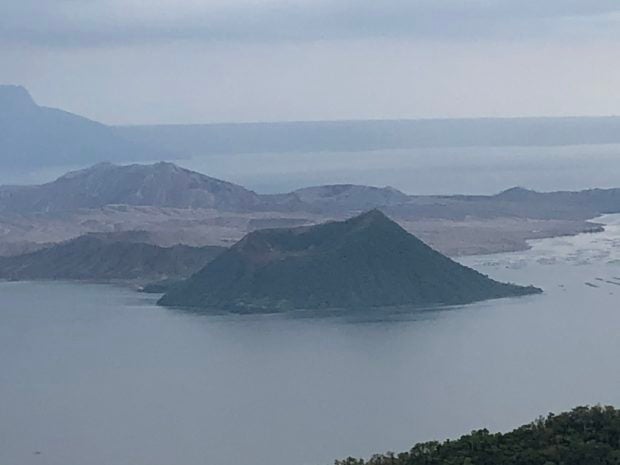 The agency also noted that the northwestern part of the Taal Caldera still has inflation while the southwestern part showed no changes after the Taal eruption.

Inflation and ground deformation may indicate magmatic processes occurring beneath the volcanoes’ edifice, according to Phivolcs.

Alert Level 1 has been placed over Taal Volcano, since its phreatic eruption last January. This means that the situation there remains “abnormal,” and that sudden steam-driven or phreatic explosions, volcanic earthquakes, minor ashfall, and lethal accumulations or expulsion of volcanic gas may occur and threaten areas within Taal Volcano Island (TVI).

Read Next
MMDA eyes reopening of two U-turn slots on EDSA
EDITORS' PICK
PNP’s Covid-19 cases jump to 9,809; 52 new infections logged
Pope Francis to miss events due to new flare up of leg pain—Vatican
New Year, New Rediscoveries
More than 150 National Guard in Washington for Biden inauguration test positive for coronavirus
Is your company a growth champion? Stand up and be recognized!
Acer Philippines welcomes you to its first flagship store
MOST READ
AFP to apologize to UP alum falsely included in list of NPA members — Lorenzana
Dustin Poirier knocks out Conor McGregor at UFC 257
WATCH: Alex Gonzaga joined by family in Amanpulo honeymoon
Ellen DeGeneres, too, is baffled by viral Filipino soda ad
Don't miss out on the latest news and information.