Taytay, Palawan mayor passes away at 66 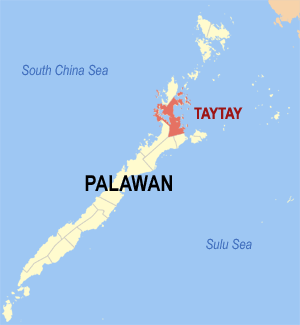 PUERTO PRINCESA CITY— Taytay, Palawan Mayor Romy Salvame passed away on Saturday.
Salvame, 66, expired in a hospital in Metro Manila, Winston Arzaga, Palawan provincial information officer said.
Vice Mayor Christian Rodriguez will assume the post vacated by Salvame .
“It was sad news to hear. Mayor Salvame, even though a public officer, was a very private person lalo na sa kanyang karamdaman. Christian is a good friend of our governor, he will automatically assume as the mayor by operations of law. Kahit na holiday bukas, he can already assume office, and the oath taking will have to be scheduled siguro some time this week,” Arzaga said.
Salvame was on his third term as the town’s municipal mayor. He was first elected in office in 2013.

Gov’t should not be pressured by China’s donation of COVID-19 vaccine, says Pangilinan