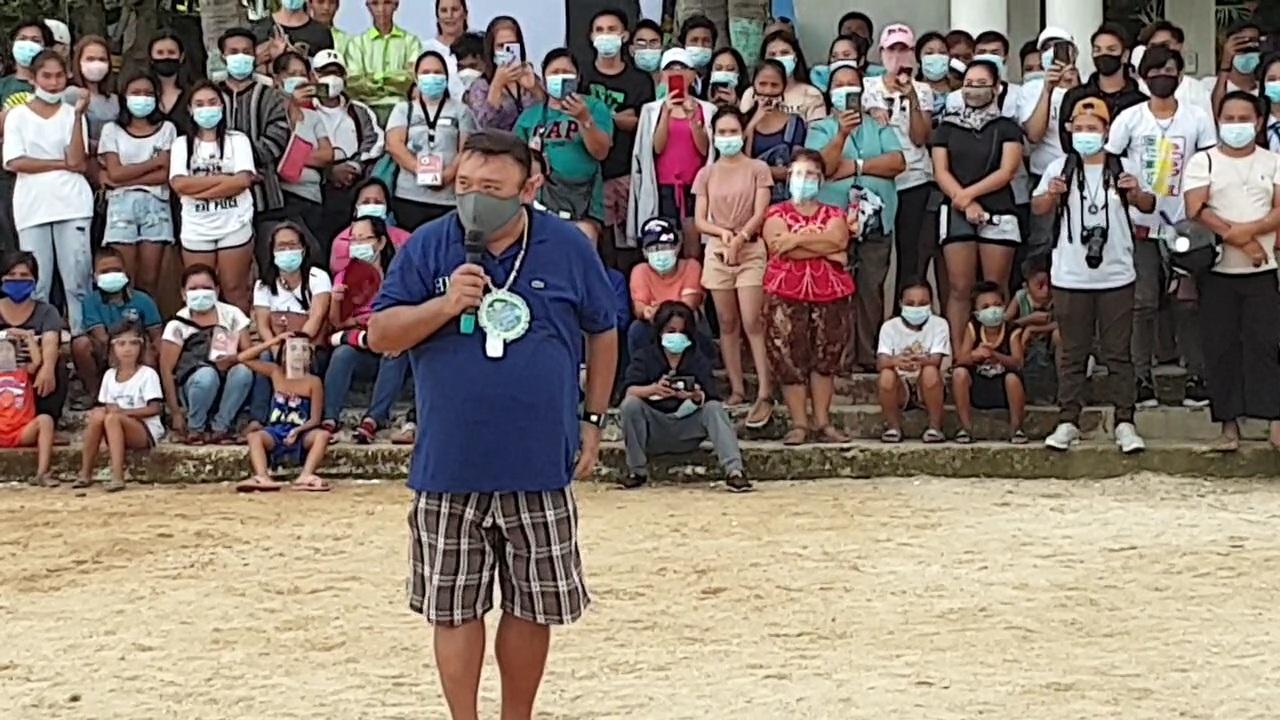 MANILA, Philippines — Presidential spokesman Harry Roque said he followed COVID-19 protocols when he was greeted by a huge crowd during a controversial local government event in Bantayan Island, Cebu.

On Friday, a photo of Roque speaking to a thick crowd of island residents drew flak as social media users pointed out the violation of social distancing in the event.

“I was totally taken aback by the huge crowd that came when I went to Cebu yesterday, November 27, to grace the official opening of the Bantayan Island Airport. The venue was open air as it was held by the beach but I had to reiterate for the audience to keep on their masks,” said Roque in a statement.

“As a precautionary measure, I observed physical distancing and reminded those who were present to observe the minimum health standards.  Also, I did not shake hands and I wore a face mask,” the Palace official added.

Roque said he also did not expect that a lot of people would participate in the provincial government’s island group tour.

“The activity where I was seen speaking before a crowd was organized by the local government, which I had no control [over as] a guest. I was later informed that the local official/s mentioned in interview/s that they did not expect the huge turnout of people as well,” he said.

“Be that as it may, they advised the public to wear face masks and there was general compliance, as seen in the pictures that came out,”  he added.

During the event, Roque already admitted that social distancing was not followed but claimed that the rule may not be followed if people are wearing masks at an open air venue.