Topnotcher twice over: 1st as nurse, now as doc 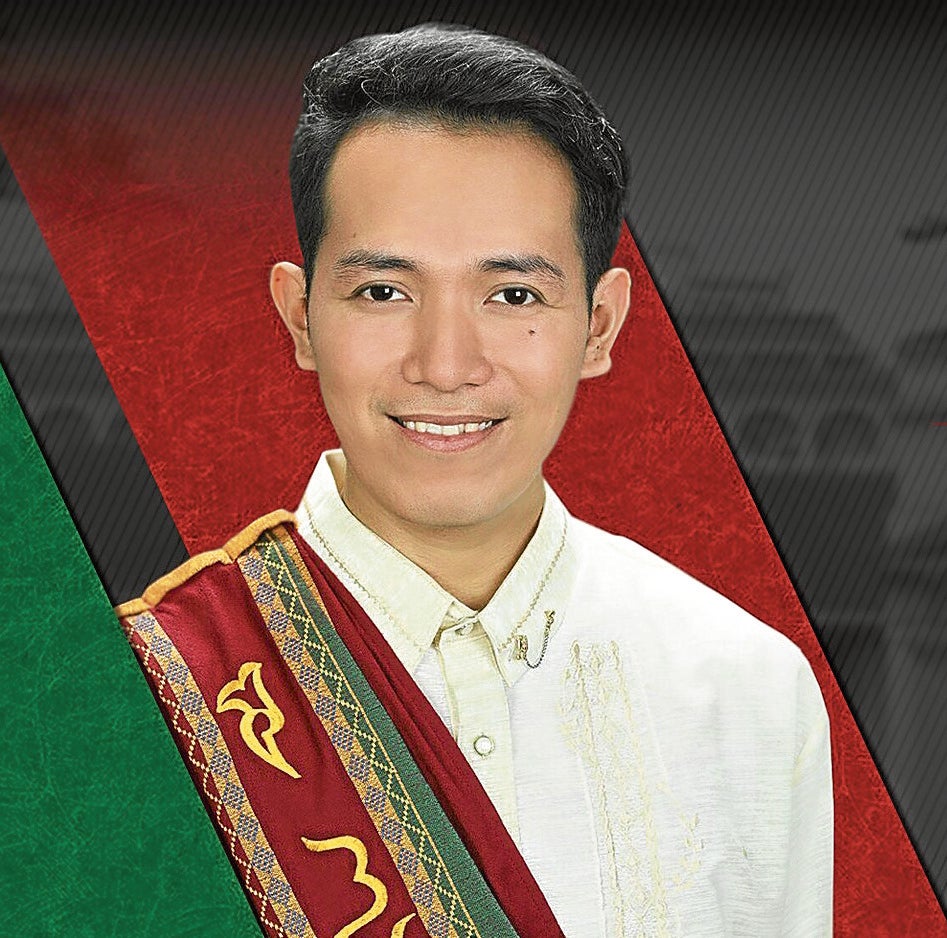 “This guy’s gonna top the board exam. Remember the name, Jomel Lapides.”

It was a friendly banter caught on video among Lapides and his batchmates from the University of the Philippines (UP) Manila after taking the board exams for physicians this November.

On Thursday, the Professional Regulation Commission (PRC) confirmed that Lapides has again topped the board exams, this time as an aspiring doctor. Nine years ago, he was first in the board exams for nurses, also as a UP Manila graduate.

“I am surprised and still in disbelief. We were only praying that I clinch the Top 10, but Lord gave me more,” said Lapides, 29. “It’s already a big blessing that I passed the board—it’s just a bonus that I was among the top.”

Mabugat and Teves aced the 2014 board exams for medical technologists and physical therapists, respectively.

According to the PRC, more than 75 percent or 3,538 out of the 4,704 takers passed in the only board exams held this year amid the coronavirus pandemic.

The results were released a week after the last day of exams conducted in the cities of Manila, Baguio, Cagayan De Oro, Cebu, Davao, Iloilo, Legazpi, Lucena, Tacloban, Tuguegarao and Zamboanga.

Cebu Institute of Medicine (CIM) in Cebu City was the top performing school with all of its 138 takers passing. It was followed by UP (98.63 percent), Ateneo School of Medicine and Public Health (98.6 percent), Pamantasan ng Lungsod ng Maynila or PLM (97.58 percent) and UST (95.61 percent).

Dr. Thelma La Rosa–Fernandez, a board trustee and a former dean of CIM, said the results of the exams did not surprise them.

“We have had a number of 100 percent passing rate in the exams for at least 13 years now. With all the efforts of the administration and the students, we got it again now,” she told the Inquirer.

“I think it’s the way we teach our students. Our faculty is also the best, plus we have the support of the administration,” she said.

Asked for his secret on being a board topnotcher, Lapides coyly said it was all about “time management” and lots of prayers. “I just set a time where I will focus on studying so after that, I can do other things [like socializing with friends and batchmates],” he said.

At the start of the year, he began reading books to refresh his memory of the lessons he already took in his med school years. “Little by little I recalled them, and after succeeding months, I accumulated enough knowledge,” he said.

It also helped him that his study buddy was his girlfriend, a medicine graduate from PLM, who also passed the exams.

After acing the nursing boards, Lapides returned to UP Philippine General Hospital in 2012 and worked as a staff nurse at Sentro Oftalmologico Jose Rizal, its Department of Ophthalmology and Visual Sciences.

He could have been a nurse working abroad and getting paid monthly at least ten times the salary he would be receiving here, but he said he was needed more in this country.

Doctor to the barrio

“I just wanted to serve in our health-care system, but when an opportunity for me to pursue medicine came in 2015, I decided to go with it. I was thinking that as a doctor, I will be helping more people with God using me as his instrument for healing,” Lapides said.

The eldest among three siblings juggled being a night-shift nurse and a med student.

“My father’s pay as a construction worker is not that big. So I promised my parents that I will still provide for the family, and they should not worry about expenses since I would be funding my medical education,” Lapides recalled.

While waiting to take his oath as a licensed physician, Lapides said he was already preparing to go back to PGH’s ophthalmology department to take his residency.

“I need to be here. People would say that I still can serve if I go out of the country, but as of now, I think this is the Lord’s plan for me. The Filipino patients are here waiting to be served,” Lapide said. –WITH A REPORTS FROM ADOR VINCENT MAYOL AND CARLA P. GOMEZ