UP takes 69th place in top 100 universities in Asia list 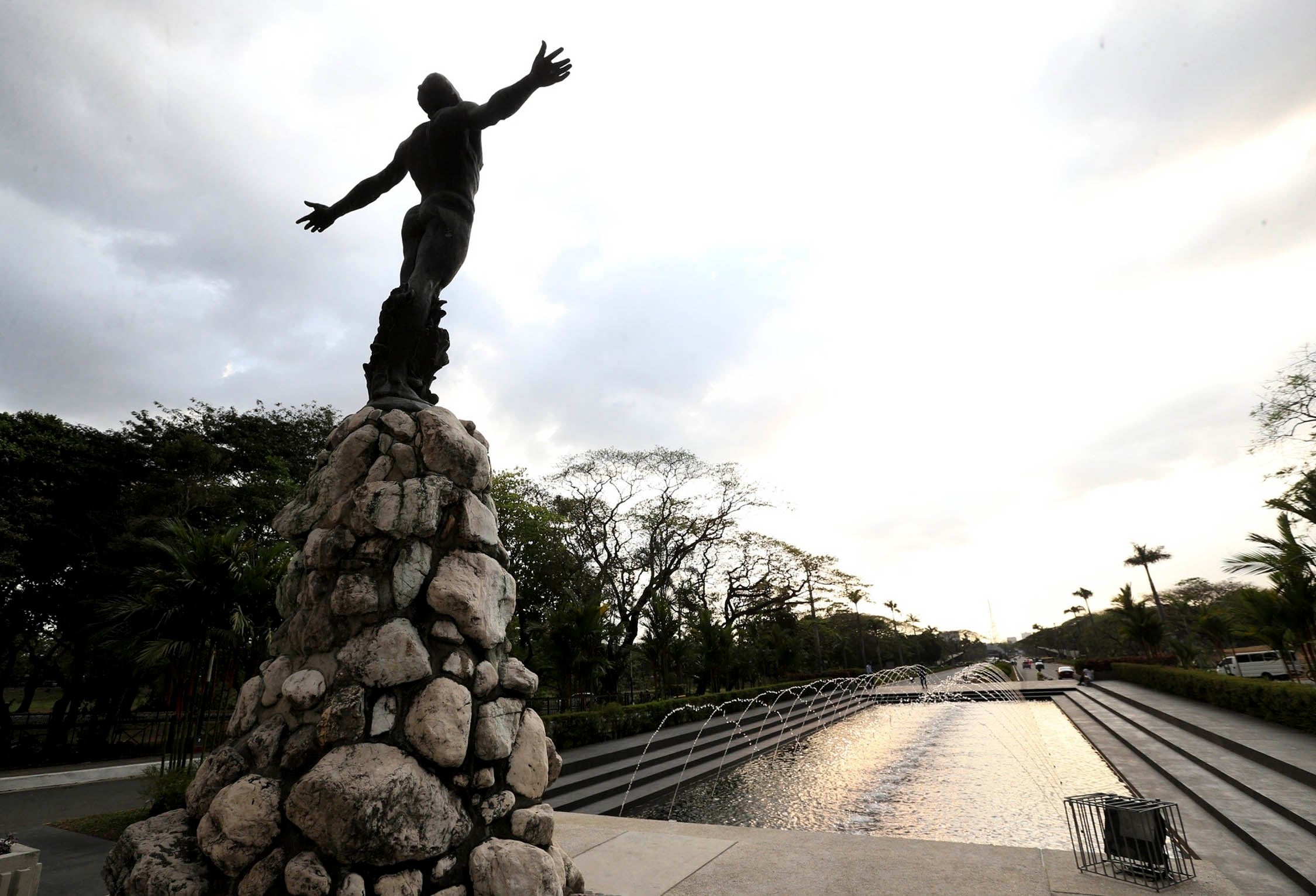 MANILA, Philippines — The University of the Philippines (UP) retained its spot as part of the 100 best schools in Asia, based on the 2021 Quacquarelli Symonds (QS) Asia rankings.

UP is the only school from the Philippines to be included in the top 100 of the QS Asia rankings.

Below are the details of other universities included, as well as their rankings on the list:

Singapore’s National University of Singapore was hailed as the top university in Asia, according to the QS ranking.

The QS Asia University Rankings, which is being published annually since 2009, highlights the top universities in Asia, according to its official website.

Read Next
UP Manila graduate tops November 2020 Physician Licensure Exam
EDITORS' PICK
PNP’s Covid-19 cases jump to 9,809; 52 new infections logged
Pope Francis to miss events due to new flare up of leg pain—Vatican
New Year, New Rediscoveries
More than 150 National Guard in Washington for Biden inauguration test positive for coronavirus
Is your company a growth champion? Stand up and be recognized!
Acer Philippines welcomes you to its first flagship store
MOST READ
AFP to apologize to UP alum falsely included in list of NPA members — Lorenzana
Dustin Poirier knocks out Conor McGregor at UFC 257
WATCH: Alex Gonzaga joined by family in Amanpulo honeymoon
Ellen DeGeneres, too, is baffled by viral Filipino soda ad
Don't miss out on the latest news and information.