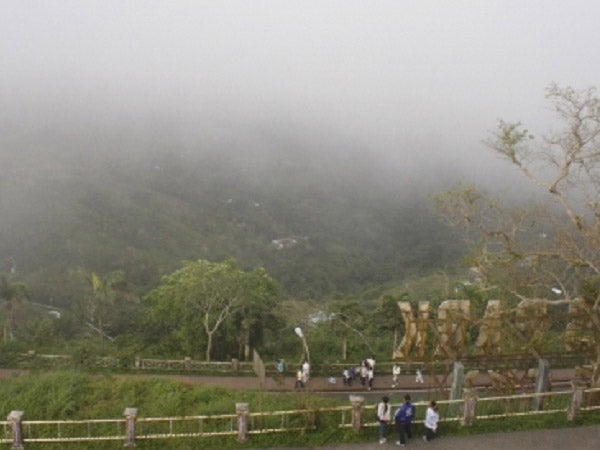 This is an INQUIRER file photo of Baguio City during the cold season.

According to the Philippine Atmospheric, Geophysical and Astronomical Services Administration (Pagasa), temperatures are likely to drop further in the coming weeks because the northeast monsoon or amihan starts to have a widespread effect on Luzon’s climate.

La Trinidad’s temperature reached its lowest in February at 6.3°C.

(These stations are located almost at the mountaintops, and cold weather due to the northeast monsoon has not yet reached a wide area which usually includes between Laoag and Tuguegarao.)

(We are expecting colder weather by the second half of December and even lower temperatures by January and February which coincides with the peak of the northeast monsoon.)

For Baguio City, dubbed as the nation’s summer capital, its lowest temperature recorded so far this year was at 7.2°C, according to the local government unit.

In Metro Manila, the coldest day for the 2019 amihan season came on February 2, when the temperature went down to 18.5°C.

Currently, the northeast monsoon winds were monitored to have been affecting Cagayan Valley.  Pagasa’s forecasts decrease between 14 and 23°C in Baguio City, 23 and 31°C in Metro Manila, and 25 and 30°C in Legazpi in the coming days.