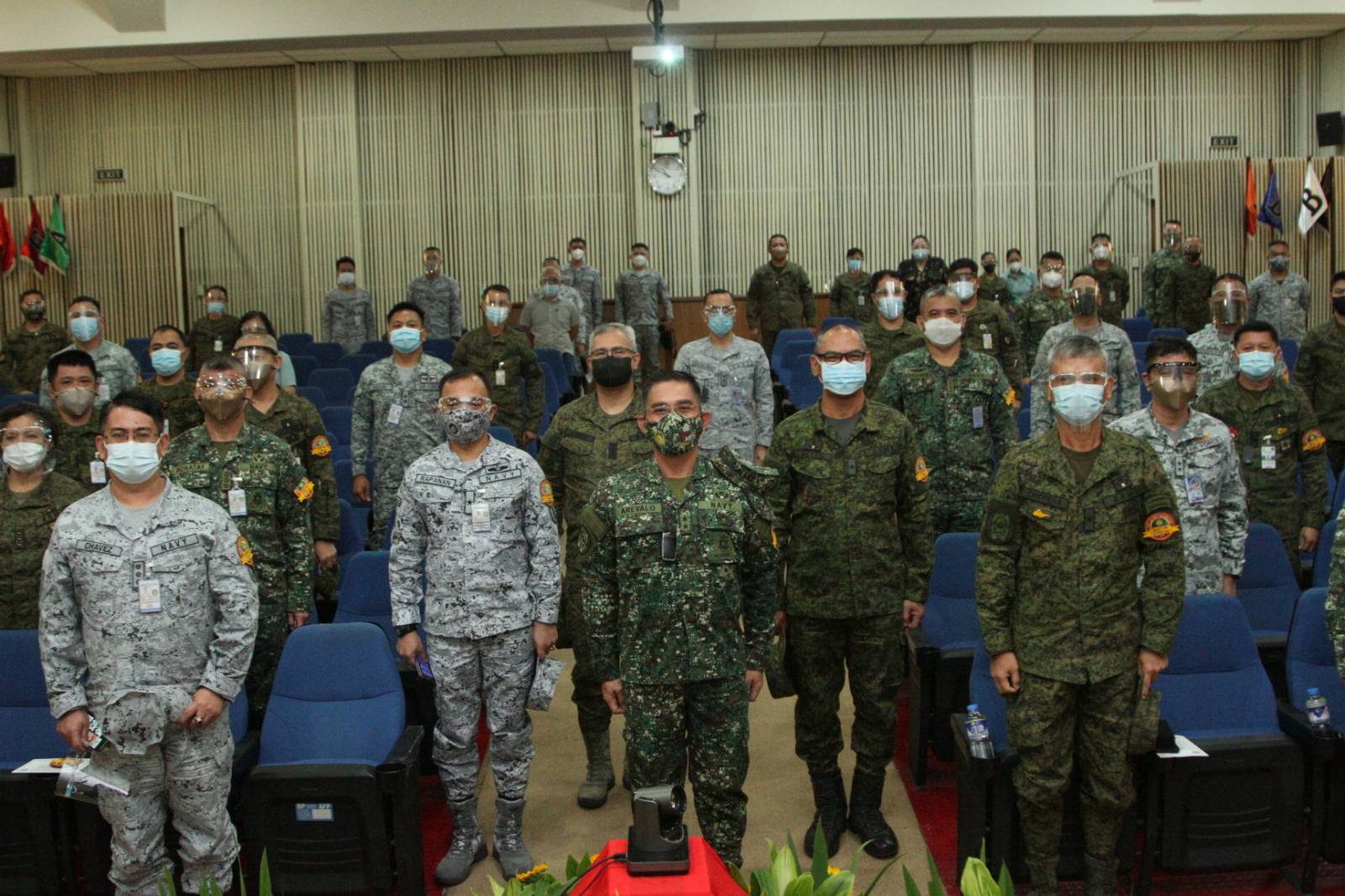 At least 1,100 active and reserve troopers will take part in a joint military exercise which the Armed Forces of the Philippines says would test its readiness to deploy forces. AFP PAO

MANILA, Philippines—At least 1,100 active and reserve troopers will take part in an exercise which the Armed Forces of the Philippines (AFP) said would test its readiness to deploy forces during the pandemic that would require every participant to be carrying only weapons but not SARS Cov2, the virus that causes COVID-19.

“This is the opportune time to test our capability and readiness to deploy” even at the height of a pandemic, said Maj. Gen. Edgard Arevalo, AFP spokesperson and also director of the exercise called AFP Joint Exercise Dagit Langit Lupa.

The Philippines is facing security challenges that ranged from a persistent communist insurgency to an aggressive campaign by China to lay claim to parts of Philippine territory. The country also has among the most ill-equipped military in the region which is currently playing catch up.

In the next 12 days, the troopers will be trained to operate as joint forces with increased personnel capacity and capabilities.

The training, according to Arevalo, will enable the troopers “to be readily deployable in contingencies concerning maritime security, territorial defense, counterterrorism and natural disasters and calamities.” The exercise would end on Dec. 4.

Some of the simulations included:

Because of the pandemic, health protocols will be enforced. Arevalo said all participants should be found clear of SARS Cov2 by medical professionals. Those who would show COVID-19 symptoms would be immediately pulled out of the exercise.