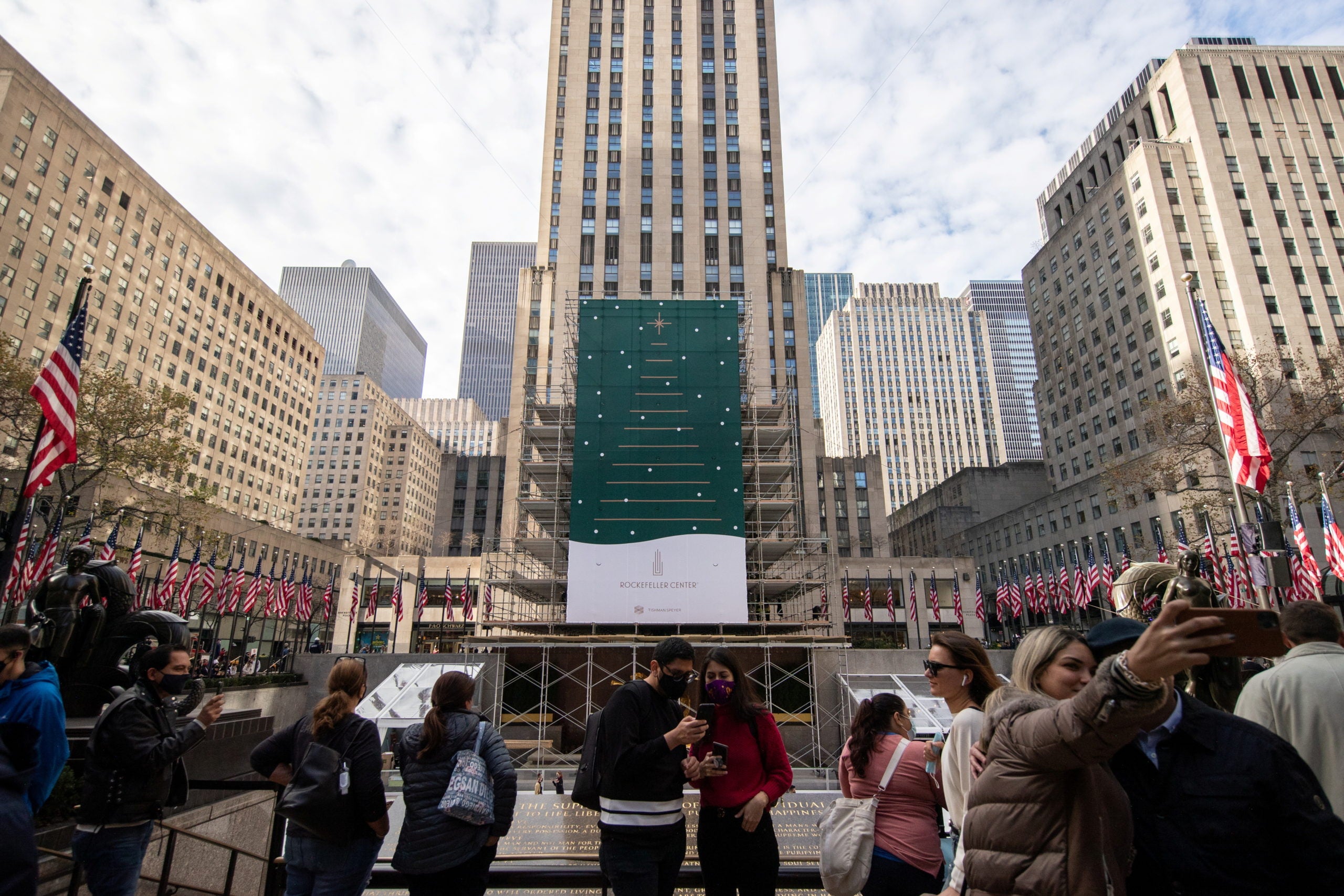 CONNECTICUT — The United States recorded its 12th million COVID-19 case on Saturday, even as millions of Americans were expected to travel for the upcoming Thanksgiving holiday, ignoring warnings from health officials about furthering the spread of the infectious disease.

More than 12,010,000 cases of the coronavirus were reported, according to a Reuters tally of public health data, capping a series of days with record-breaking infections, with the Midwest experiencing one of the most dramatic increases in cases per capita.

The COVID-19 epidemic has claimed more than 255,000 lives in the United States – more than in any other nation – according to the Reuters tally – and the recent escalation has prompted more than 20 states to impose sweeping new restrictions this month to curb the virus.

More than 1 million people flew through U.S. airports on Friday, according to data from the Transportation Security Administration, fueling fears of even greater spread of the virus. It was the second-heaviest domestic air traffic day since the start of the pandemic, despite pleas from health officials for Americans to stay home.

“This is the 2nd time since the pandemic passenger volume has surpassed 1 million,” TSA spokeswoman Lisa Farbstein wrote on Twitter on Saturday.

Friday marked another milestone in the United States as the highest number of new COVID-19 cases was reported – 196,815 infections in a day.

Health officials have warned that the burgeoning wave of infections could soon overwhelm the healthcare system if people do not follow public health guidance, particularly around not traveling and mingling with other households for Thursday’s traditional Thanksgiving celebration.

The number of Thanksgiving air travelers was expected to decline by 47.5% from 2019, but nonetheless, 2.4 million people were forecast to take to the skies, according to a report earlier this month from the American Automobile Association. It said the number traveling by car was expected to fall by only about 4%.

“For those who are considering making a trip, the majority will go by car, which provides the flexibility to modify holiday travel plans up until the day of departure,” AAA Senior Vice President Paula Twidale said in a statement.

The U.S. Centers for Disease Control has issued a “strong recommendation” to Americans to refrain from all kinds of travel over Thanksgiving.

Seven governors of Midwestern states — Wisconsin, Minnesota, Illinois, Ohio, Kentucky, Indiana and Michigan — encouraged their residents to heed medical advice over the holidays and not to celebrate Thanksgiving with people outside their households.

In a video message, the governors also referred to the recent announcement from Pfizer Inc that its COVID-19 vaccine is more than 90% effective. Pfizer said it would seek emergency-use authorization of its vaccine from U.S. regulators, the first such application.

“This is great news, but it doesn’t mean we can let our guard down,” Illinois Governor J.B. Pritzker said.