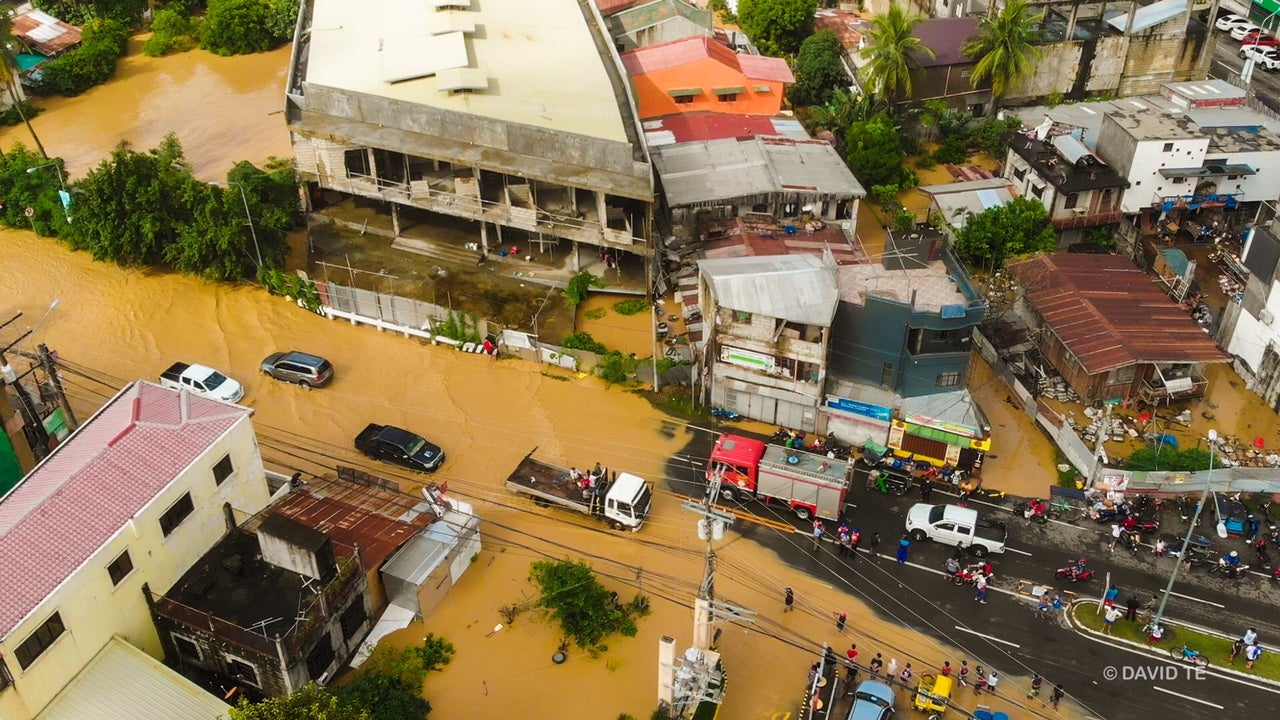 MANILA, Philippines — Dams should release water before typhoons make landfall so that it would no longer contribute to flooding brought about by severe weather disturbances, Interior Secretary Eduardo Año proposed on Sunday.

In a briefing with President Rodrigo Duterte in Cagayan, Año noted that six dams in the region opened their gates which then contributed to the massive flooding being experienced in the area.

(The gates should be open even before typhoons make landfall, especially when there is a forecast on how heavy the rainfall is to be expected.)

He likewise proposed that it should be the National Disaster Risk Reduction and Management Council that should have the authority to control the opening of dams especially when there is a typhoon.

(I will propose to discuss this with NDRRMC that during times of calamity or typhoons, the NDRRMC will be the one to approve when the gates should be opened and how many gates to be opened, so that we have control over it.)

(That is what the local government uniss are saying, that the dams are contributing to the flooding.)

Ulysses, the 21st cyclone to hit the country this year, triggered massive flooding in Metro Manila and in other parts of Luzon.

It likewise caused flooding in the Cagayan Valley, particularly in the provinces of Cagayan and Isabela.

Typhoon Ulysses have so far claimed the lives of 67 people, 22 of which came from Cagayan Valley.