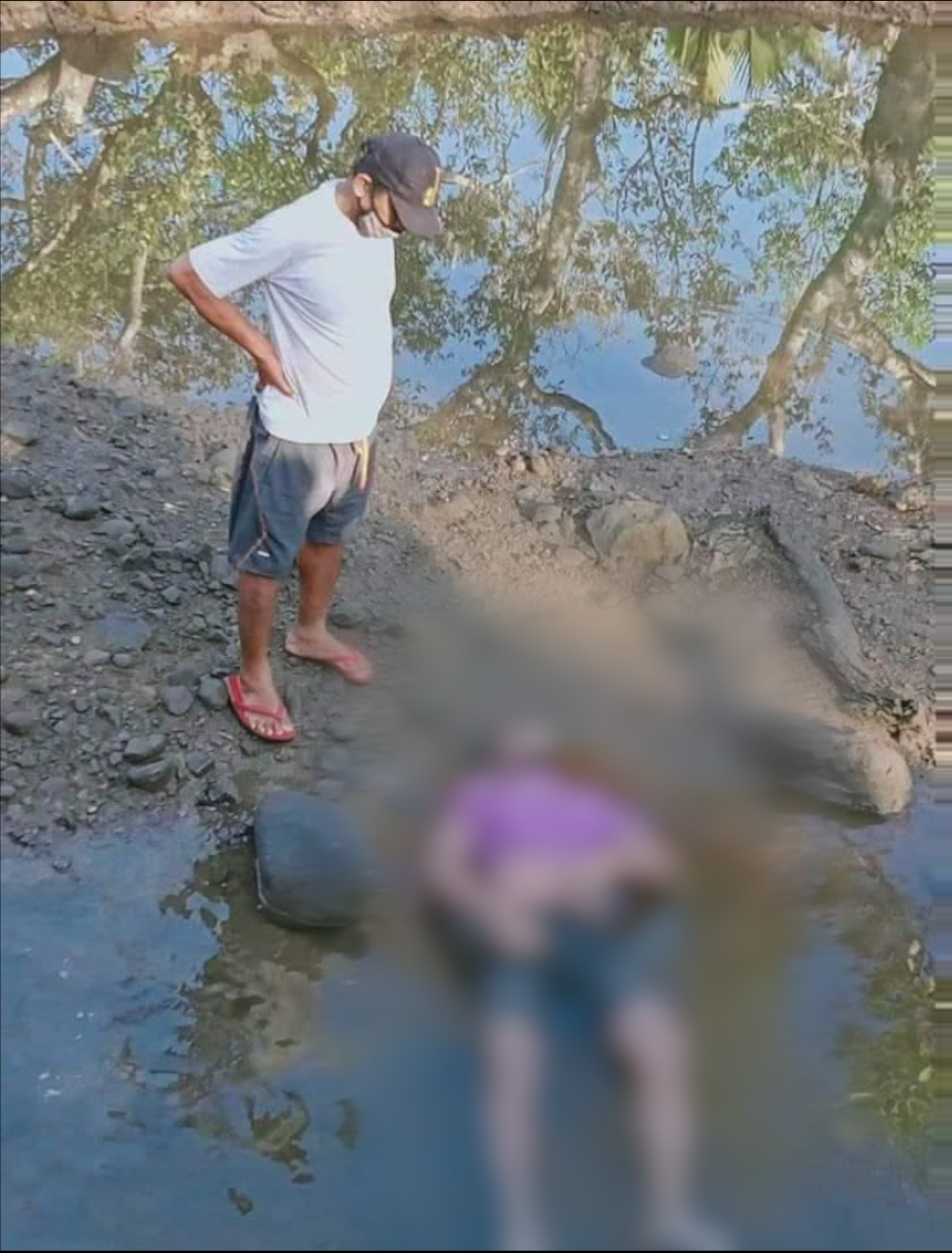 The body of Edmund Supilanos, 28, was found in a river in Clarin, a town in Bohol province. PHOTO FROM CLARIN PNP

Edmund Supilanas, 28, and resident of Poblacion Norte village in Clarin, had wounds on the eye and arm and strangulation marks on the neck.

Lt. Eleazar Mellomida, acting chief of the Clarin police, said a jogger who passed by the area reported finding the body.

Dr. Rina Jane Demandante, the town’s health officer, said strangulation was the primary cause of the victim’s death.

“There is a possibility that there was a foul play. He may be strangled first before his body was thrown in the river,” Mellomida said.

Initial investigation revealed that the victim was last seen at the town’s port drinking on Thursday night. Footage from a security camera caught the scene.

A witness told police that the victim, who was intoxicated, had a heated argument with a group of young men at the port.