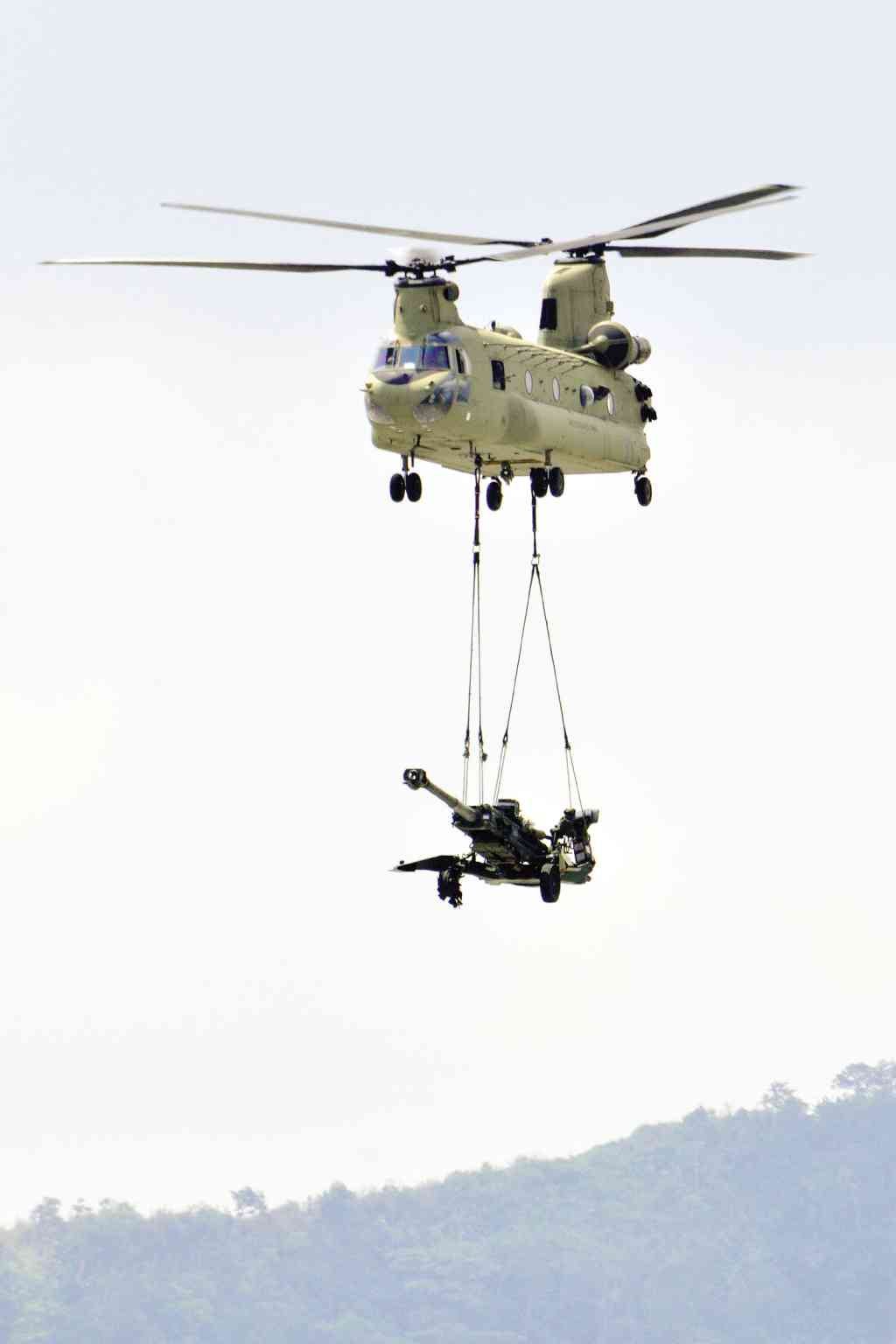 MANILA, Philippines — Saying it was “a good move” given the outcome of the recent United States elections, a lawmaker on Friday dubbed the decision to extend the suspension of the Visiting Forces Agreement’s (VFA) abrogation as “sound and strategic.”

Muntinlupa City Rep. Ruffy Biazon, who serves as the Vice-Chairperson of the House committee on national defense and security, said the move will give the United States administration to settle in and “possibly pursue talks with the Philippines on issues concerning the VFA.”

“The impending change in administration in the US offers the Philippines an opportunity to engage the new administration and discuss concerns pertaining to the PH-US relationship and come to a refresh or reboot of security arrangements in the Region,” Biazon said in a statement.

Biazon underscored that the official reason for the extension of the suspension of the termination of the VFA shows the United States that the Philippines is not abandoning its long-standing strategic alliance.

To recall, President Rodrigo Duterte extended the suspension of the VFA’s cancellation by another six months, as announced by Foreign Affairs Secretary Teodoro Locsin Jr.

Locsin said the suspension of the VFA’s abrogation was extended “to enable us to find a more enhanced, mutually beneficial, mutually agreeable, and more effective and lasting arrangement on how to move forward in our mutual defense.”

“This shows that the Philippines is serious in coming up with an agreement which is strong in upholding peace and order in the areas around the West Philippine Sea (WPS) but sensitive to the interests of both countries and consistent with mutuality,” Biazon said.

According to Biazon, the Philippines lies smack in the middle of the area covered by the Free and Open Indo-Pacific (FOIP) Strategy of the United States, giving it a strategic value to the United States, which in turn makes a defense and security agreement between the two countries desirable.

“I don’t see the US changing FOIP Strategy even with a change in administration. It is a national defense and national security issue to them, which usually remains geared towards a specific strategic direction regardless of the party in power,” Biazon said.

“The US would like to ensure that Freedom of Navigation remains in the international waters and sea lanes crossing from the Indian Ocean through the WPS to the Pacific Ocean,” he added.

Further, Biazon pointed out that US President-elect Joe Biden mentioned his desire to reinforce and strengthen alliances with Australia, Japan, and the Republic of Korea to maintain a secure and prosperous Indo-Pacific region when he took part in separate congratulatory calls from the leaders of the three nations.

Biazon earlier asked the national government to extend the suspension of its planned abrogation of the VFA to give an “elbow room” for a possible renegotiation, depending on the outcome of the US presidential elections.