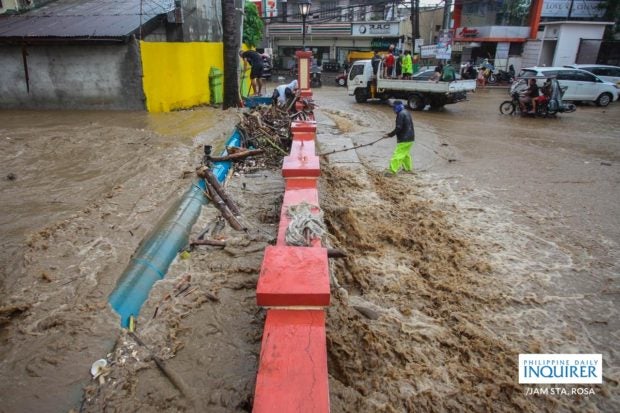 MANILA, Philippines — Damage to infrastructure caused by the onslaught of Typhoon Ulysses has so far reached an estimated P4.254 billion, the Department of Public Works and Highways (DPWH) said Friday. 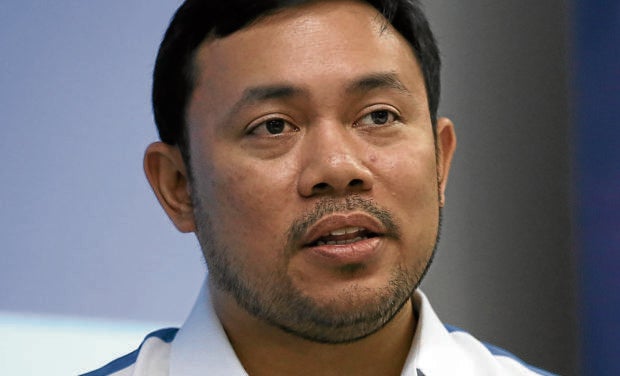 Villar said there were initially 92 road sections closed due to the typhoon, but the agency already cleared 40 of them.

(Only 52 road sections remain closed and our target is that by tomorrow, the majority of them will be cleared.) 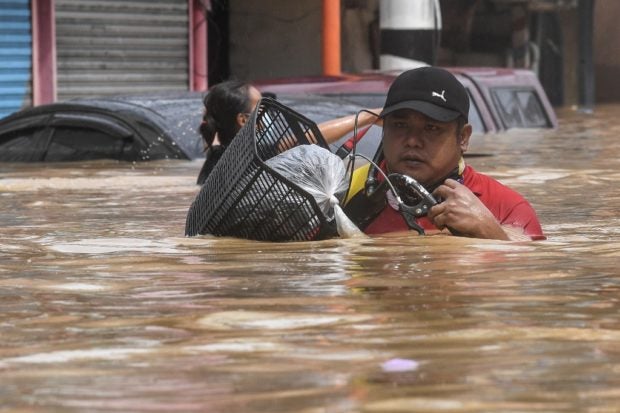 A resident carries his bicycle as he makes his way through a flooded street to a shelter in Marikina City  after Typhoon Ulysses struck Metro Manila and the southern portion of Luzon on Thursday, November 12, 2020. (Photo by Ted ALJIBE / AFP)