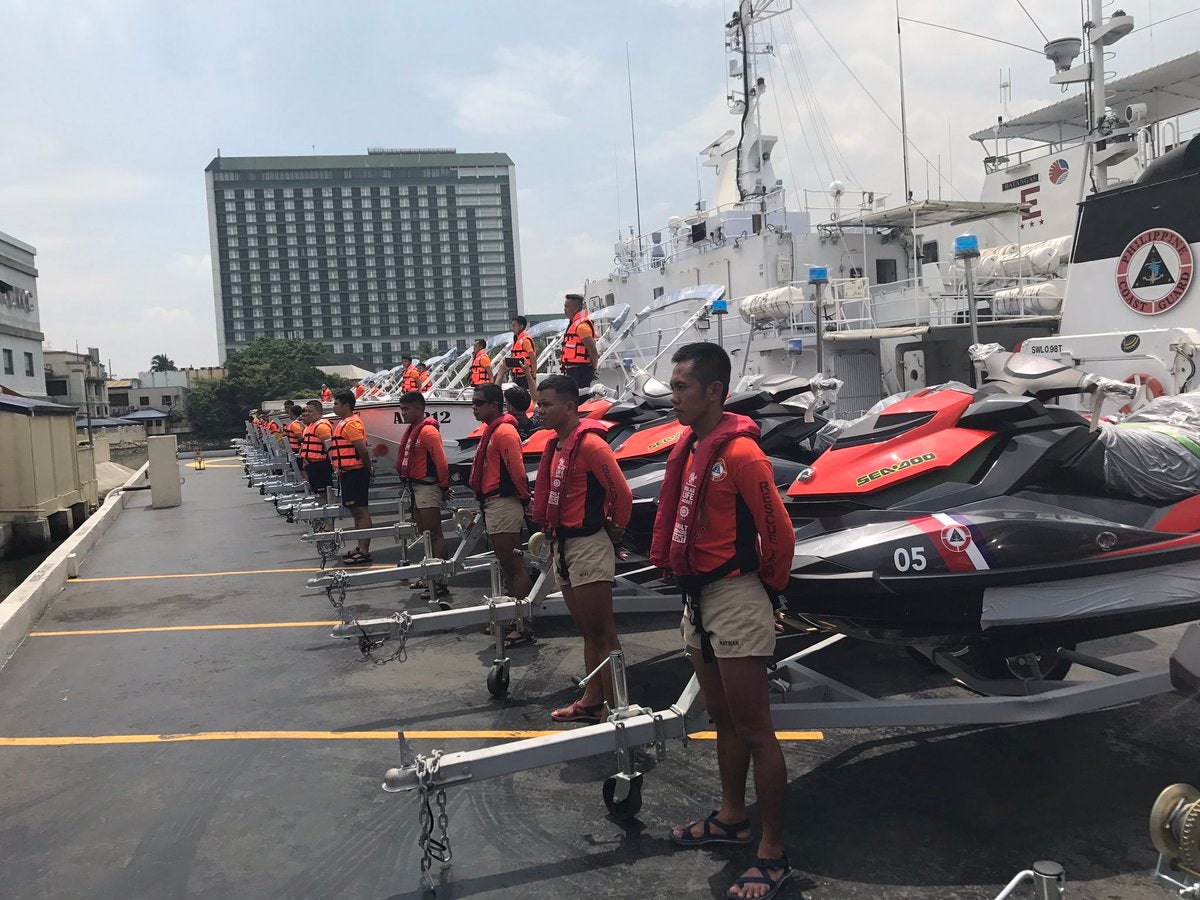 MANILA, Philippines — The Philippine Coast Guard should be equipped with microsatellites, smart buoys, and drones to enable them to deepen its coverage in the country, a lawmaker said Wednesday.

Bohol 3rd District Rep. Alexie Tutor made this proposal under House Bill No. 7965 which seeks to amend the Republic Act 9993 also known as the Philippines Coast Guard Act of 2009.

“Our country needs a Philippine Coast Guard fit for the 21st Century. Enforcement of our maritime laws can be more effective with the gradual addition of PCG field offices, bases, and facilities at a pace that is prudent and realistically affordable through the national budget and official development assistance,” Tutor said in a statement.

“It is also time for the country to deploy and operate microsatellites, smart buoys, and unmanned drones. These steps would enable the PCG to expand and deepen its coverage at strategic locations nationwide,” she added.

The bill likewise states that several islands and island groups shall have at least two Coast Guard bases, each with a basic complement of resources in terms of personnel, vessels, equipment, and support services.

The bill states that the Secretary of Transportation will approve the Basic Complement of Coast Guard Resources Program of the major islands and island groups.