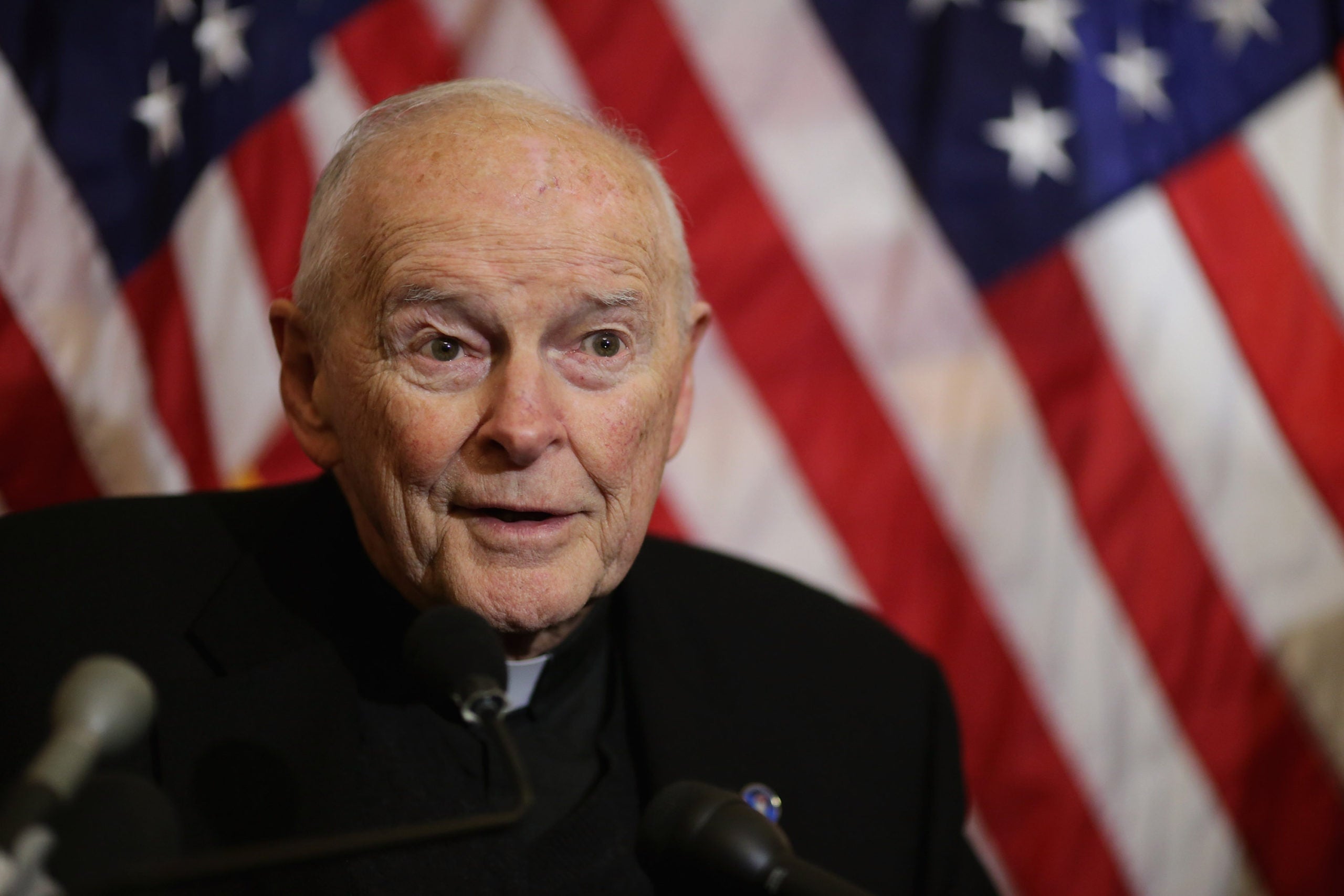 VATICAN CITY–The Vatican admitted Tuesday that late pope John Paul II ignored advice against promoting US clergyman Theodore McCarrick to cardinal given rumors of sexual misconduct against him that were later substantiated.

The admission was made in the 450-page findings of a two-year investigation into who knew what about McCarrick’s abuse of at least one teenage boy and a number of male seminarians.

The latest in a decades-old scandal over abuse that has rocked the Catholic Church worldwide, the report also said John Paul II’s decisions were influenced by “inaccurate and incomplete information” from US bishops.

McCarrick, a former archbishop of Washington DC, was stripped of his cardinal’s title in 2018 and his priest’s status in 2019, becoming the highest-ranking Church figure to be expelled in modern times.

He had been found guilty by the Vatican of the abuse of the teenager in the 1970s as well as years of misconduct, such as inviting seminarians to his beach house where he made them share his bed.

It also detailed the “abuse of authority and power” by McCarrick, a highly influential figure who played a key role in raising funds for the Holy See from wealthy US donors.

US-based group SNAP, for survivors of abuse by priests, welcomed the report but called for “the punishment and expulsion of those who knew about McCarrick’s crimes but did nothing to stop them”.

Based on documents as well as over 90 witness interviews, the report said the first official allegation of pedophilia against McCarrick was not made until 2017 — at which point the Vatican reacted.

But survivors questioned why the man dubbed “Uncle Ted” was appointed to the prestigious Washington post in late 2000 and created cardinal in 2001, despite concerns about his behavior.

The report said John Paul II personally decided to appoint McCarrick, despite a letter from the then archbishop of New York summarising allegations including sexual conduct with another priest and sharing a bed with young men.

“Information regarding McCarrick’s conduct led to the conclusion that it would be imprudent to transfer him from Newark to another See on three occasions,” including initially to Washington in 2000, but the pontiff “changed his mind.”

The report offered as reasons the fact that the only individual claiming misconduct at the time was viewed as “unreliable” in part “because he himself had previously abused two teenage boys.”

In addition, three US bishops asked about the allegations “provided inaccurate and incomplete information to the Holy See.”

McCarrick also wrote a letter in 2000 that was shown to the pope insisting he had “never had sexual relations with any person, male or female, young or old, cleric or lay, nor have I ever abused another person.”

The report further cites McCarrick’s personal friendship with John Paul II, which “likely had an impact on the pope’s decision-making.”

“What makes the document unprecedented is its willingness to confront the mistake that was made by a pope and now saint, John Paul II,” he wrote on The Tablet religious news website.

Anne Barrett Doyle, co-director of BishopAccountability.org, which tracks clerical abuse, hailed the report as “a shift to genuine transparency”.

“McCarrick’s heady rise under John Paul II despite a thickening dossier of complaints is a case study in how complicity often manifests in the Catholic abuse crisis — as a failure to investigate and act in order to maintain plausible deniability,” she told AFP.

The report says the next pontiff, Pope Benedict XVI, also failed to act on the rumors, swayed in part by McCarrick swearing on his “oath as a bishop” that they were false. But the Vatican asked him to “maintain a lower profile.”

His successor Pope Francis is largely absolved in the report, which said he was given no documentation of any allegations before 2017, and “did not see the need to alter the approach” of his predecessors.

Francis’s supporters say his axing of McCarrick once the truth emerged is an example of his “zero tolerance” policy even for high-ranking church members, but Barrett Doyle said he should have asked more questions.

The US Conference of Catholic Bishops said it was studying the findings and offered its “profound sorrow and deepest apologies” to all McCarrick’s victims.