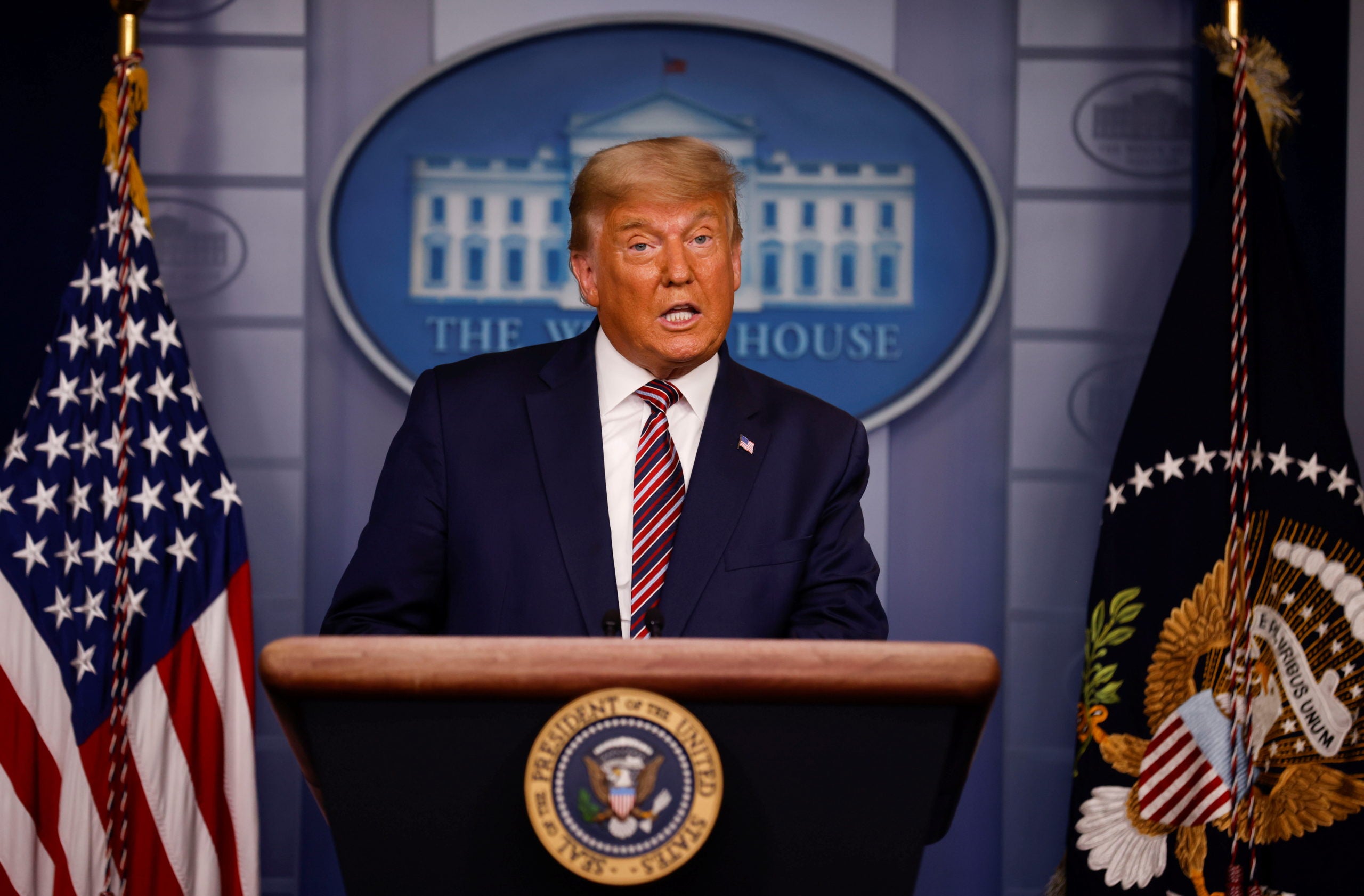 Republicans are trying to raise at least $60 million to fund legal challenges brought by President Donald Trump over the U.S. presidential election’s results, three sources familiar with the matter said on Friday.

Trump’s campaign has a filed lawsuits in several states over Tuesday’s election, as Democratic challenger Joe Biden edged closer to winning the White House, extending his leads in battleground states.

“They want $60 million,” said a Republican donor who received solicitations from the campaign and the Republican National Committee (RNC).

Two other sources said the campaign wanted as much as $100 million for the joint fundraising committee it maintains with the RNC, a sign of the scale of the legal fight the campaign expects to mount.

All three sources spoke to Reuters about the requests for money on condition of anonymity due to the sensitivity of the matter. The Trump campaign and the RNC did not immediately respond to requests for comment.

The call for funds comes as the Trump and Biden campaigns gird for a potentially protracted legal battle.

Since voting ended on Tuesday, the Trump campaign has sent out email and text solicitations alleging foul play and seeking donations, although the fine print indicates that more than half of the money raised would go to paying down the campaign’s debts.

Trump, who started the race with a strong financial advantage, ended his campaign struggling to keep up with the Biden fundraising juggernaut.

A Trump adviser described the campaign’s litigation strategy thus far as chaotic, disorganized and a “disservice to the president.”

The adviser, who also asked for anonymity, said the Trump team appeared to have been caught off guard by the election results and had not been prepared to mount a legal fight.

The campaign has already lost court rulings in closely contested states including Georgia and Nevada, but scored a win in Pennsylvania on Friday, when court ordered election officials to set aside provisional ballots cast on Election Day by voters whose absentee or mail-in ballots were received on time.

“There needs to be patience as the process continues to play out,” said Marc Short, Vice President Mike Pence’s chief of staff. “There’s a matter of making sure that every legal vote’s counted,” he said.

Trump wrote on Twitter late on Friday that he had a “big lead” in states late into election night, which “miraculously” disappeared as the days went by.

“Perhaps these leads will return as our legal proceedings moving forward!” he wrote.

Bossie was among a group of Trump loyalists who were in Las Vegas this week challenging the count in Nevada and is a fixture among Trump’s inner circle.

As Biden expanded his narrow leads in Pennsylvania and Georgia on Friday, a Republican official said it was doubtful the strategy of challenging the ballot count in various states would produce a victory for Trump.

“The math is what it is. You look at what it would take for a recount to overturn an outcome and we are well outside those numbers,” said the official, who asked to remain anonymous because of the sensitivity of the matter.

The Biden campaign on Wednesday launched a new “Biden Fight Fund” to help raise money for the legal battle, according to emails reviewed by Reuters.

A Biden campaign spokesman did not immediately comment on whether they had set a fundraising target.

“The president threatened to go to court to prevent the proper tabulation of votes,” Biden campaign manager Jen O’Malley Dillon said in an email, adding that the battle could stretch on for weeks.

The Republican official said it was time for the president to “move on.”

“This race is over, and the only person who doesn’t see it is Donald Trump,” the official said.